POLL RESULTS: 2 out of 3 kiwis unhappy with summer so far 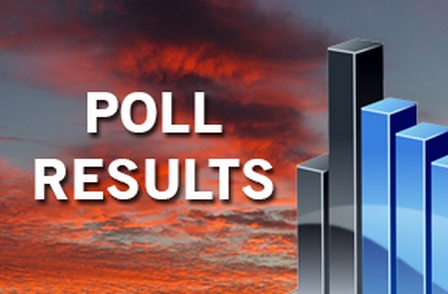 Well, this was to be expected – after a couple of fairly lousy weeks to kick off our official ‘summer’, we’ve received a lot of correspondence about weather around the country – most of it unhappy!

We wanted to know how many of our readers were unhappy with the start to summer, and so we asked you, in our latest poll, to weigh expectation against reality.

The results were hardly surprising, therefore, when more than 60% of voters said they weren’t happy – and this current weather is hardly summery.

20 percent said that conditions are “fine for now”, while a similar proportion said that “summer doesn’t start until January”, which might explain the reduced expectations – particularly after a late start to spring earlier in the year too.

One commenter from the Mackenzie Country noted:

“I think the east coast of both islands and the central of the south have done okay.  Auckland no, but it never gets warm there until January.  Hot and dry in the MacKenzie county the last could of days.  Summer is good here!”

While this person may be in the minority, the good news is it’s looking up for most other regions coming into next week – so we may ask for a second assessment again in the new year!