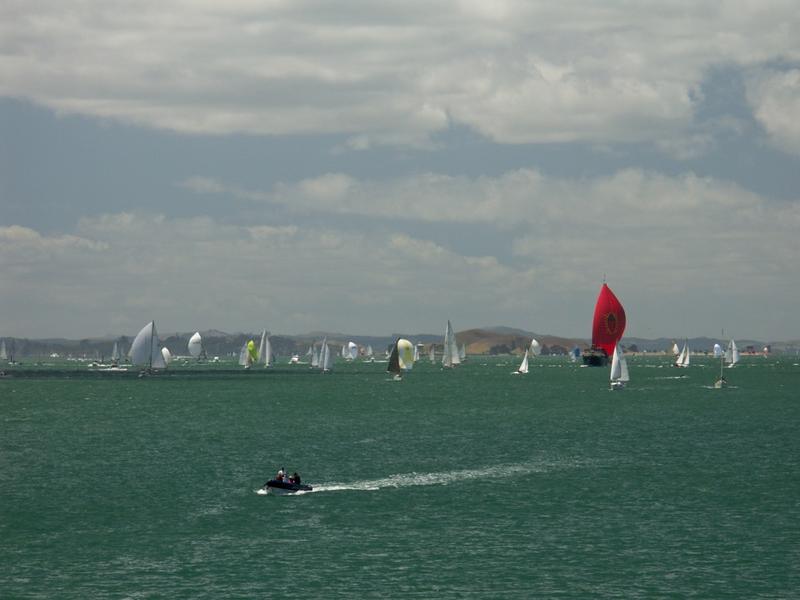 2014 has started with a bit of a bang – at least in the lower North Island anyway – wind gusts of up to 140km/h battering parts of the capital, Wairarapa and Marborough.

The spring-like weather pattern that is bringing a mixture of smiles and frowns across the nation so far this summer looks set to remain in force over the South Island and lower North Island – but the end is in sight.

WeatherWatch.co.nz provides detailed monthly reports for dairy giant Fonterra, breaking down the weather forecast week by week, region by region – and the conclusion is this: Summer slowly gets going in January.

For now, however, we’d like to know what the start of the year has been like for our readers – whether on holiday or at home – and what kind of weather you’ve been experiencing.

Let us know in the poll, and leave your location in the comments! (Photo: Zelda Wynn)

It’s been a hot start to 2014 in Auckland but a little cooler at present and quite bearable with sea breezes where we are.

Cannot complain when my older brother had no power before Christmas in Toronto’s ice storm and where temperatures are again forecast for -22oc. Other family  welcomed the New Year on a ship in the “Roaring Forties” and the region certainly lived up to its name.

A very poor start. Almost a month’s worth of rain in the first 4 days. With an unpleasant SE-er predicted, it’s safe to say that the first 10 days of the month will constitute one of the worst ever starts to January in Wellington. Hard to believe now that in the 80s we had 10 Januaries in a row with above average or at least average sun! Will have to make the most of today’s sunshine

I think summer has been getting later in recent years & lasting longer than it did when I was young. I have no explanation of why that is happening but I definately think most years springlike conditions remain until Xmas.

Most of the best weather has generally been in February & March when everyone is back at work.

Getting a bit too hot in Auckland, today’s weather is better!

This time last year, i was complaining about the hot heat and endless sunny days. Now this year can’t seem to get more than a few days worth of sun. Does not feel very summery here at all in palmy north

Tell it to stop raining. 96mm since 3rd Jan and it is still raining as I write; that’s only two days, Wind has been shabby too, blowing the downpours in.