Polar southerly coming in again this weekend, snow to low levels for a time (+5 Maps) 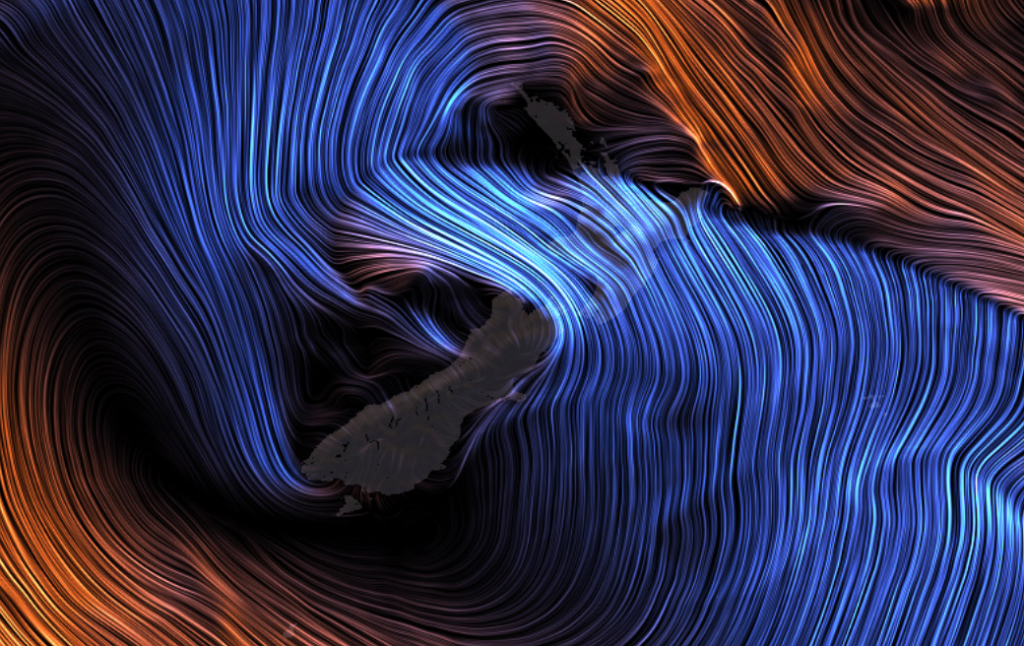 Today and Friday are warmer than average in a number of regions but it’s ahead of another polar change arriving Friday night in Southland and spreading up the South Island over Saturday.

Later on Saturday it moves into the North Island with a cold Sunday on the way for some areas, especially those in the east.

Snow levels in Southland on Saturday morning may be as low as 100 or 200 metres. Otago sees snow levels of about 200 or 300m and Canterbury should have snow to 500m lowering to 300m later in the day, possibly to 200m for a time. Please note lower level snow won’t accumulate to much and in some areas it will be mixed in with rain.

Wellington gets the cold southerly change on Saturday afternoon, after lunchtime. It will be a wet and windy Saturday night with snow to 400m around the Capital.

The cold marches on northwards overnight Saturday and into Sunday morning. Snow flurries to 500m may affect SH1 the Desert Road for a time and also potentially SH5 between Napier and Taupo.

Places warm back up again by Sunday in the South Island and Monday in the North Island. 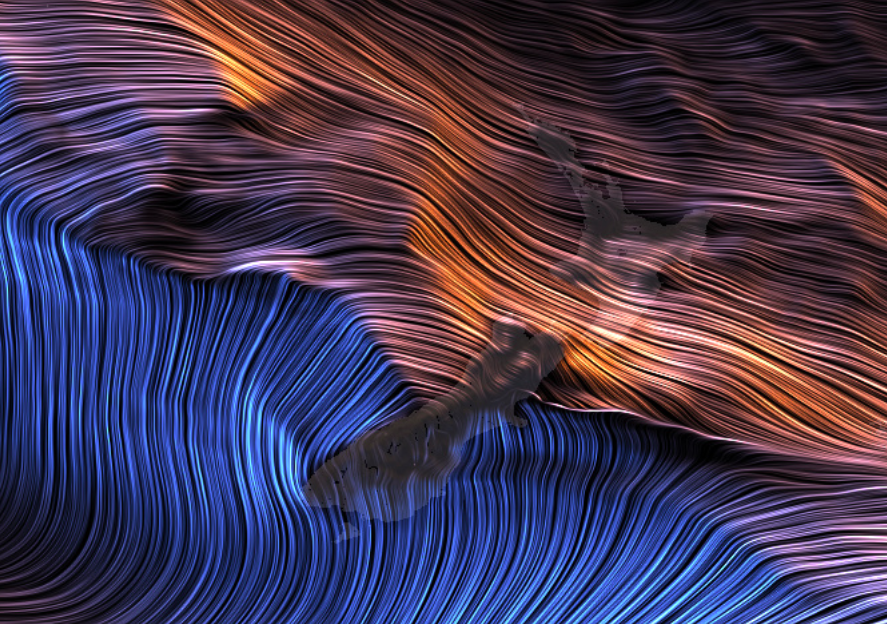 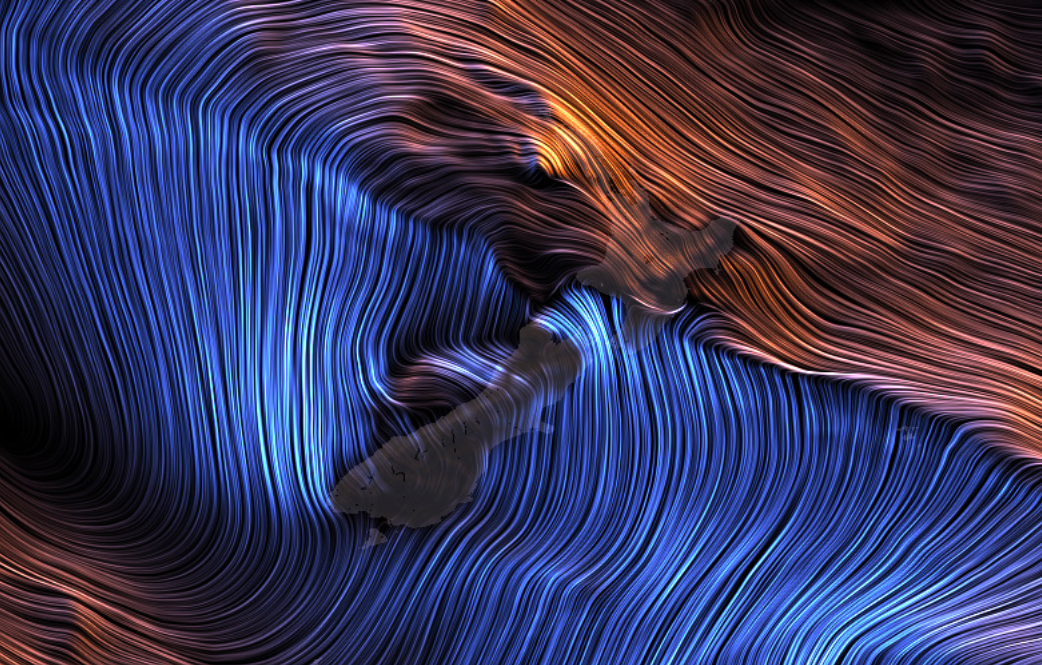 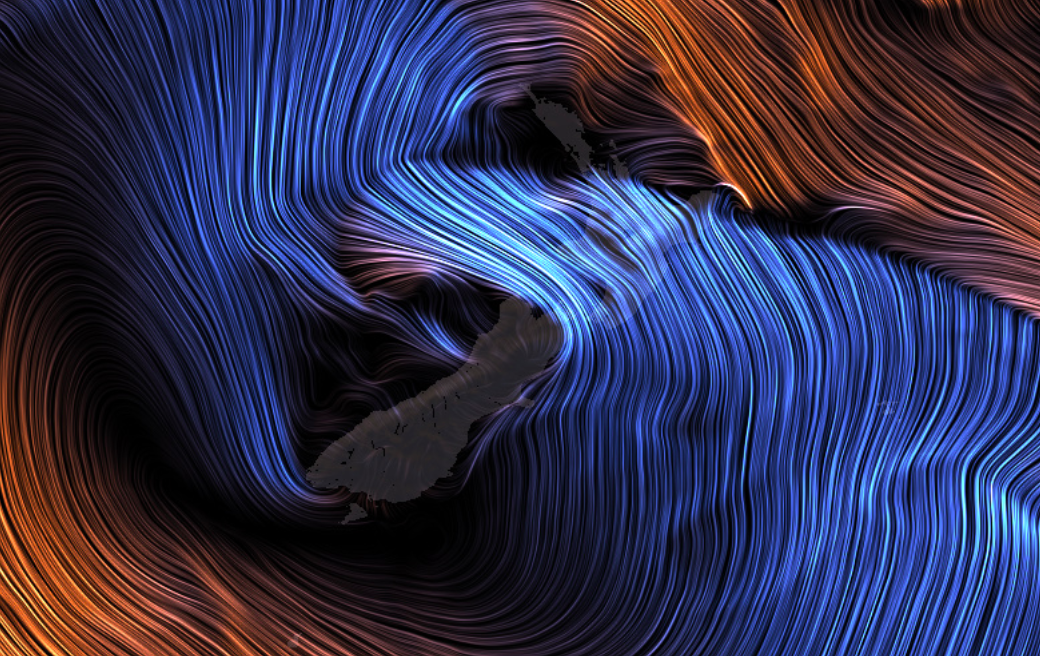 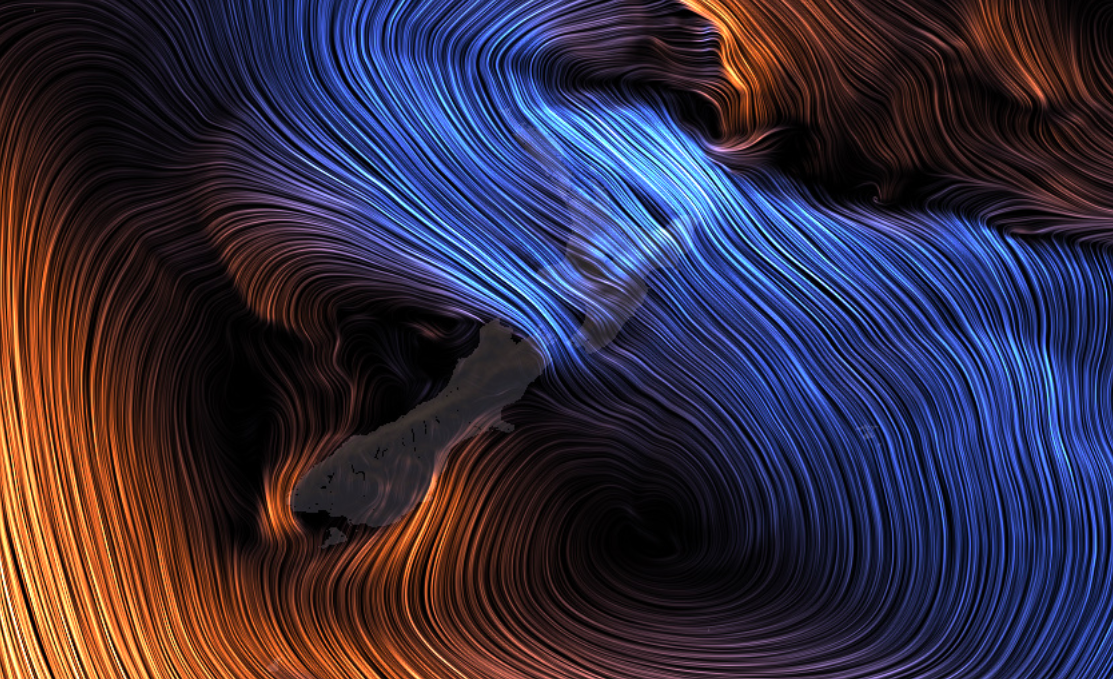 850mb temps get down to -7 on Saturday morning for Southland which is low enough for low level snow flurries (100 to 200m).

Admittedly precipitations levels by that time are quite low so flurries to those levels will be quite minimal, not much in the way of accumulations.