Pets need to be evacuated with owners – researcher 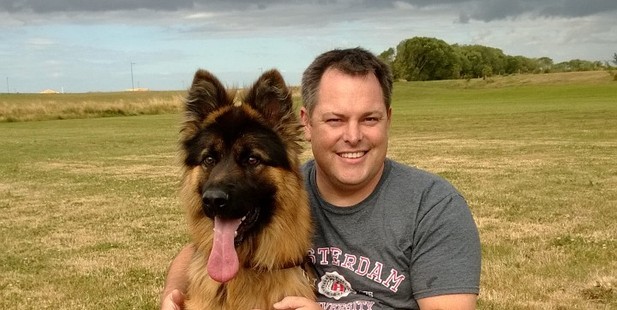 Pets need to be evacuated along with their other family members in emergencies, a University of Canterbury researcher says.

Associate Director of the university’s Risk Resilience and Renewal Centre, Steve Glassey said it has taken hard lessons for the emergency management sector to take the issue of pets in disasters seriously.

Glassey was speaking at the Australia and New Zealand disaster management conference in Queensland.

In the September 2010 Canterbury earthquake more than 3000 animals were killed, he said.

Meanwhile, following Hurricane Katrina in 2006, more than 50,000 pets were left behind during the evacuation of New Orleans and 80 to 90 per cent subsequently died.

Many of the best practices in companion animal emergency management stemmed from the disaster, he said.

“About 44 per cent of the people who did not evacuate for Hurricane Katrina stayed, at least in part, because they did not want to leave their pets behind.

“Though there may be a legal power to evacuate people without their pets, from an evidence based approach to emergency management, let alone a moral obligation – pets need to be evacuated along with their other family members.”

With most New Zealanders owning pets, they needed to be included in emergency management arrangements, Mr Glassey said.

“Simply put, saving pets equals saving people. There is academic consensus that pet owners are more likely to refuse to evacuate if they are required to leave their pets, placing them and public safety personnel at risk.

“In a survey of New Zealand pet owners, 58 per cent of respondents indicated they would likely return to rescue their pets if left behind, despite advice from public safety officials,” he said.

“By forcing pet owners to leave their pets in a disaster, pet owners are more likely to be psychologically impacted.

“So we are actually harming our communities by not evacuating pets and putting their safety, along with the safety of our front line personnel at risk.”

I’m 50 50 on this. Seems cruel to hang a pet out to dry when the going gets tough. But then look at problems in shelters when people bring their dogs which are in a hysterical state – what if it is someone who thinks it is cool to own 3 pit bulls?