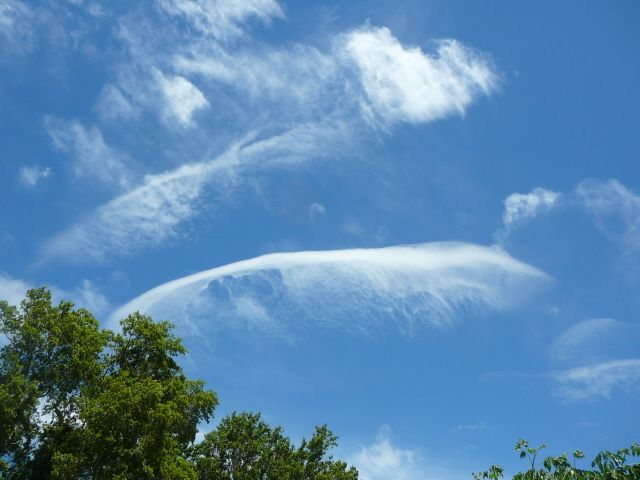 It’s what could be described as “peaceful”…light winds, mild temperatures and fairly sunny skies for many main centres.

Monday’s weather has really taken a step back after the cold snap that rushed up the South Island and southern and eastern parts of the North Island on Friday and the weekend.

Warmest areas are Auckland, Northland, Waikato and Central Otago which are all around 20 degrees, as of 3:30pm.

Next warmest is Bay of Plenty, Horowhenua, coastal Otago and the West Coast, which are around the 18 degree mark.

But the cold easterly is still hanging around some southern and eastern areas.  Akaroa is on 10 degrees this hour with 13 in Wellington, Kaikoura and Oamaru.

Timaru, Christchurch, Blenheim, Napier and Gisborne all have 14.

Invercargill has 15 but other parts around the city are warmer, with 17 further north in Lumsden.