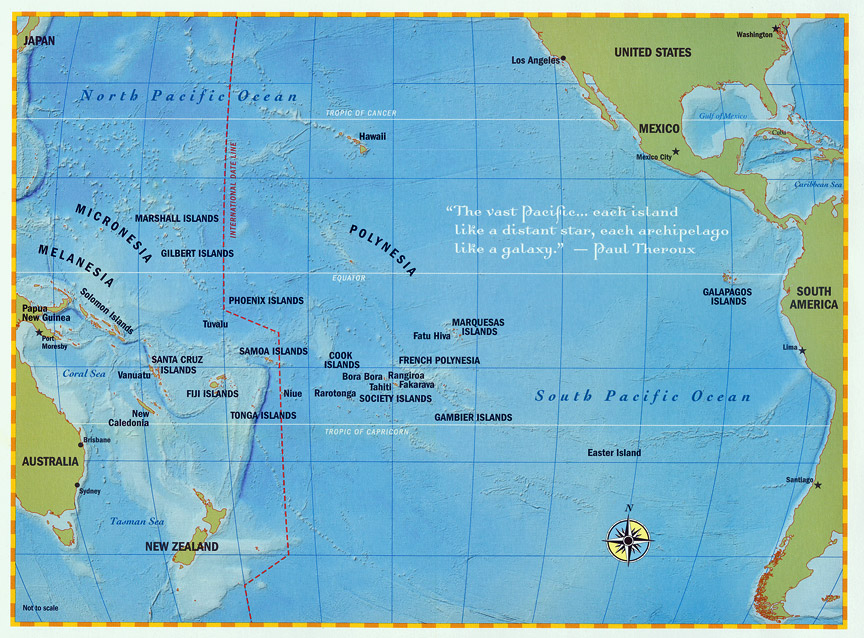 The initiative forms part of a campaign by Pacific leaders to attract greater assistance from donors to improve weather forecasting.

It has been developed by the World Meteorological Organisation and the Secretariat of the Pacific Regional Environment Program to coincide with next month’s United Nations Small Islands Development States Conference in Samoa.

Extreme weather accounts for 76 per cent of all natural disasters in the Pacific.

In April, thousands lost their homes and 22 people were killed when flash floods inundated the capital Honiara.

Key bridges that link the city were washed away and the country’s only gold mine, Gold Ridge, was forced to shut down.

Prime Minister Gordon Darcy Lilo says it has caused a “huge dent” in the country’s economy.

“[The flood] has affected the ability of the government to govern and so has caused a significant impact on the economy,” he said.

Solomon Islands is a double chain of sometimes widely scattered islands that stretch across 1,500 kilometres of ocean.

The director of the Solomon Islands Meteorological Service, David Hiriasia, says it is a challenge to record accurate weather observations across the country.

“Currently we only have five operational meteorological stations around, and in terms of getting weather observations, that is not adequate,” he said, expressing views common among forecasters in the region.

Pacific leaders are hoping the conference can be used to attract donors that can help small island states respond to extreme weather events.