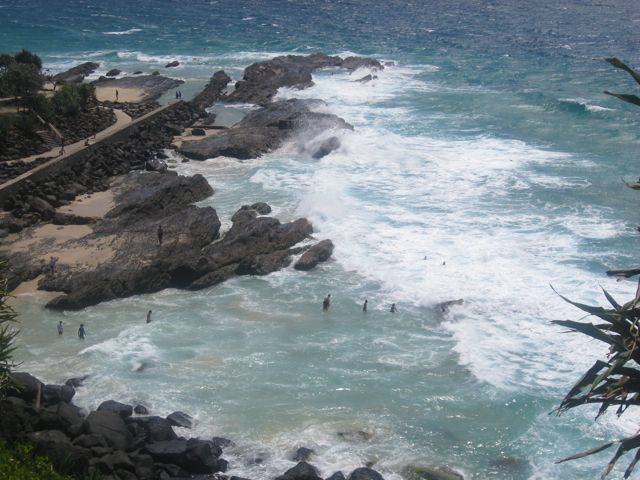 It’s about 40 years since Sydney has encountered such a chilly May and not since 1970 has the big city had to endure a very cool last month of Autumn.

Unusually more sunshine than average hasn’t kept the temperatures particularly high but the overnight lows have been the sticking point and dropping more than a degree than normal.

Weatherwatch.co.nz has discovered that the state capital has dropped 3 degrees during the day compared to April and nights have plunged on average by 4 degrees.
Showers are predicted over the first half of the week before clearing by Thursday.

Alice Springs in the Northern Territory hasn’t escaped the cold and dropped to  minus 2 degrees over the weekend. It hasn’t been that cold this early in the year since 1987 however daytime highs have climbed into the upper teens.

At the other end of the spectrum, Perth has had a very dry year with basically only 100mm of rain falling in the first 5 months of the year.
This weekend saw a little respite but last year the Western Australian capital had its second driest on year on record and local water storage is now sitting at just 17% capacity.

New Zealand may have had a milder than usual May whereas much of eastern Australia have experienced their coolest in some time.

Just got back from Ozzie and yeah Sydney was more like Wellington in May,breezy and cool 🙁