OZ -Temps plummet across southern half 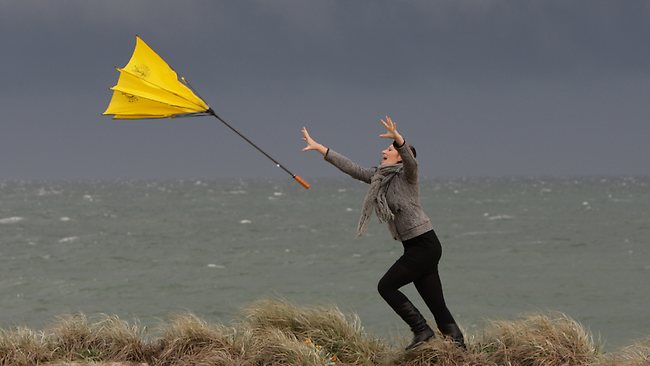 It hasn’t taken long but March over much of the southern half of Australia has turned from extreme heat to temperatures dropping below zero across higher parts of the south.

In a replay of March 2008 it has only taken a week for summer to turn to autumn in Tasmania, South Australia, Victoria, the ACT and New South Wales.

For most of the region the turn-around is not quite as extreme as in 2008 but a shock to some nevertheless.

The Victorian Alps are now below freezing and light snow is falling.

On Sunday morning Mt Hotham and Falls Creek has chilled below minus three and minus two degrees respectively, about nine degrees below average. This is the coldest it has been since spring and the coldest for March since 2008.

Only eight days ago a large area of southeastern Australia was unseasonably hot, as hot as it had been all summer in places. The Victorian Alps was about eight degrees warmer than average.

This morning has also been the coldest morning since spring for parts of the Victorian Mallee and southeastern SA. Walpeup has dipped to seven degrees and Padthaway three, six degrees below average.

Much of South Australia, Tasmania and Victoria has been three-to-eight degrees colder than average on Sunday morning and the afternoon is looking similarly extreme. These temperatures are more typical of late autumn.

And it is not just the chill of the temperature, the wind is making it feel much colder. Wind gusts of 50-60km/h have made the Alps feel as much as 10 degrees colder than the temperature suggests.

That wind chill will last well into the day as a cold front and low pressure system over the Tasman Sea combine with a high over the Great Australian Bight to maintain brisk winds.

For St Patrick’s Day celebrations, the Melbourne Formula One Grand Prix and the Parafield air show, spectators will be rugging up like they did last spring.

Showers will also be a threat, but much less of a threat as the day goes due to the increased influence of the high pressure system. Showers will become lighter, less frequent and even clear from some areas during the morning. The afternoon is looking generally dry for the main centres.

Looking further ahead, Sunday night/Monday morning will be even colder in many places with help from clearing skies and easing winds under the eastward-moving high.

In a few days time this high will be far enough east to allow winds to turn from cool southerly to hotter northerly. Thankfully for most, the heat is not looking as extreme or as long-lasting as earlier this month, but much more typical of early autumn. Another cooler change is likely later in the week, which should bring widespread rain.