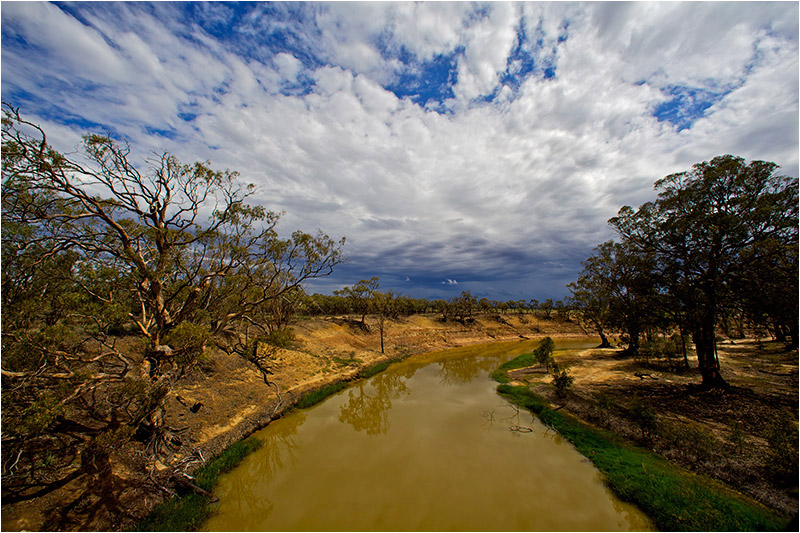 Australia’s top climate scientists and science bodies have for the first time endorsed a major report that says Australia’s climate has in some cases shifted permanently.

The peer-reviewed assessment notes that there is “strong consensus” around this central finding, and in some cases the weather has changed for good.

Last summer was by all means a record breaker; 123 weather records were broken in 90 days.
As well as heat waves and unprecedented temperatures, there was heavy rainfall and major flooding.

But according to the Climate Commission, this was not a one-off.
In its most comprehensive assessment analysis, the commission says Australia has a future of records yet to be broken and “in some cases day-to-day weather has shifted for good”.”We see a pattern emerging. The south-west and the south-east of Australia have become drier – the south-west since the mid ’70s and the south-east since the mid ’90s,” report author Professor Will Steffen said.

“That tells us for the future that we would expect to see dry conditions more often, more droughts in the future and very importantly we don’t expect to see the previous pre-climate-change weather conditions come back.”To a certain extent, for a long period of time the best we can hope for, at least in terms of [our] grandchildren, is to stabilise the planet and it will stabilise at a temperature which is probably 2 degrees or more above the pre-industrial.”That means some changes in patterns will lock in probably for centuries.”

In the report, the Climate Commission looks at droughts, tropical cyclones, sea-level rise, heatwaves, bushfires and heavy rainfall.While it says the number of tropical cyclones will not increase, the influence of climate change means they will become more intense.One-in-100-year flooding events are already becoming more common, and sea levels have risen 20 centimetres since 1880.

While there are still some questions raised about global warming and its influence, the Climate Commission hopes this report will clear the water.

All the top climate scientists in Australia have backed it, as well as the CSIRO, the Bureau of Meteorology, and the UN’s chief science body, the intergovernmental panel on climate change.

Climate Commission chief Professor Tim Flannery says the report sends a clear message.”I think it’s really important that people understand where the debate is in climate science and where it isn’t,” he said.”And when you get a group like this that are endorsing or supporting this report in detail, I think that sends an important message that the scientific community is clear about these facts that we’ve laid out in this report.”

With the report warning of greater risks of more intense and severe weather, emergency service bodies are reassessing their plan of attack.

Paul Considine from the Australasian Fire and Emergency Service Authorities Council (AFAC) says the body needs to look at how it is resourced, how it is staffed, and its capability to deal with the weather ahead.”It’s important that to take on board the advice we are receiving from the experts in the field and to say given that we now need to sit down and have a think, not just in isolation but with our governments and our communities that we serve in how we react to these predicted weather events,” he said.