Oz PM says some flooding yet to peak 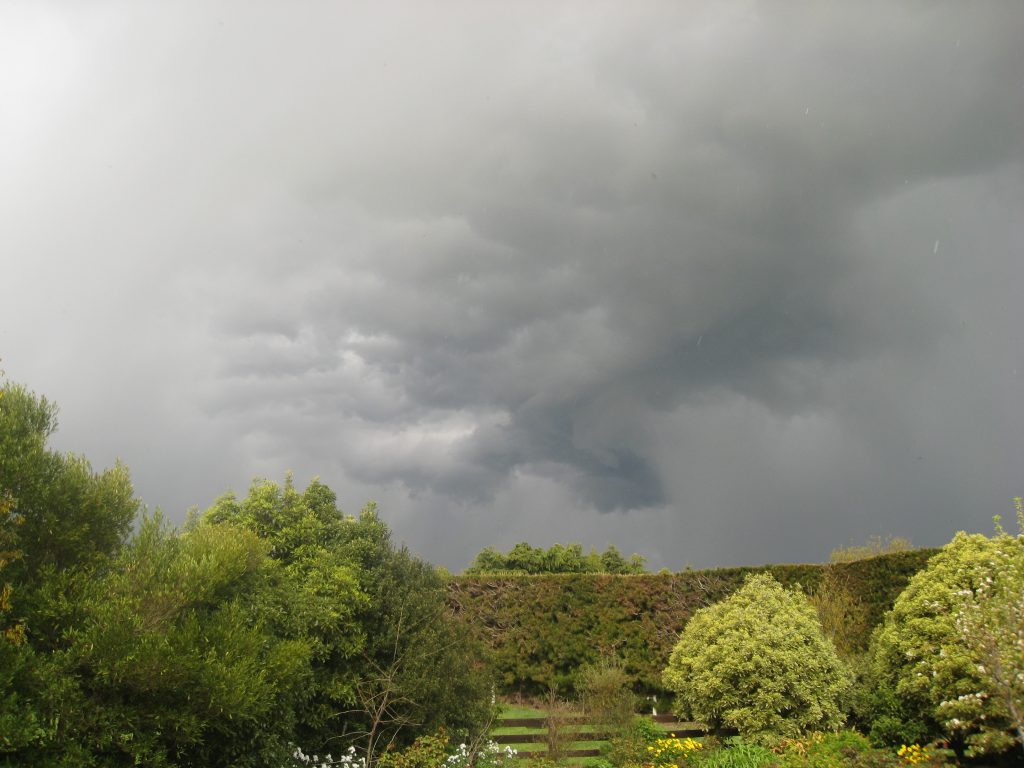 While floodwaters in Australia have begun to recede in some areas, the worst could still be on the way for at least one city, says the country’s prime minister .
” I’ve been in St. George, and they are still bracing for the peak of the flood,” Julia Gillard told Australia’s Nine Network, according to a transcript from the prime minister’s office. “They’re very well prepared, but of course they’re anxious as they await the peak.”

The seasonal flooding in the state of Queensland intensified last month after monsoon rains caused rivers to spill over their banks and reach record levels.
The floodwaters have covered an area the size of France and Germany combined, stretching from Queensland into the neighboring state of New South Wales.The projected rainfall for parts of the two states is expected to be above average through March.

During a press conference over the weekend with Queensland Premier Anna Bligh, Gillard said the situation will get tougher for “many, many people” throughout the state of Queensland. She said federal and state officials have made about $4 million in emergency payments to individuals and families.