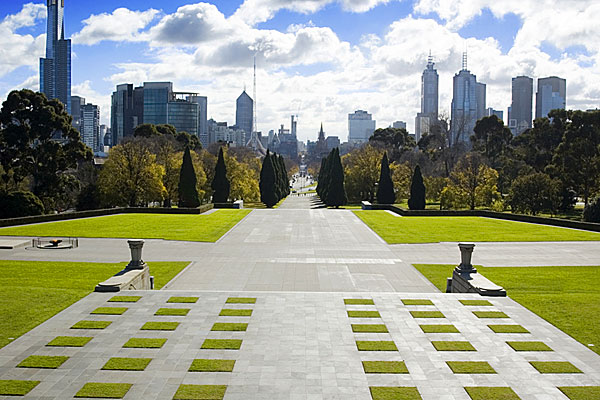 It’s been a very wet time for parts of eastern Australia recently and today we’re looking at the main cities to see what’s going to be on offer this weekend.

Sydney
it’s looking quite wet on Saturday with frequent showers expected.They could total up to 10mm before the day is out. Easterlies are looking fairly breezy with top temperatures of 22-23 degrees.
Sunday sees an improvement with a risk of a shower remaining but mostly dry with SE winds likely and slightly warmer overall.

Melbourne
Last weekend was a scorcher and this weekend is still looking warm and dry. Sunny skies are likely for the big southern city with daytime highs in the upper twenties with winds blowing in from the southerly and easterly direction.

Brisbane
Out of all the big main centres Brisbane has seen the most rain recently.
Saturday is looking brighter after widespread showers are due tomorrow however 15mm of rain could still in amongst heavy showers and sunny spells.
Sunday could still see some showery activity too with 5mm possible.Temps all weekend in the mid twenties with lows of near 20.

Adelaide
After a coolish few days temperatures are on the climb this coming weekend for the South Australian city.
30 degrees seems to be a popular figure with loads of sunshine and sea breezes on the menu.

Perth
Unusually there’s a risk of a shower for Perth late tomorrow and across the weekend but it’s just a 50% chance.
Temperatures will near the 30 degree mark with the fremantle doctor doing its thing in the afternoons.

Homepage image of Melbourne Park, Melbourne where another sunny, warm weekend is expected.

Have heard of the possibility of a cyclone forming in Coral Sea and hitting somewhere in Queensland – whats your thoughts on this?