Home > News > OPINION: When moving do you consider the...

OPINION: When moving do you consider the weather? 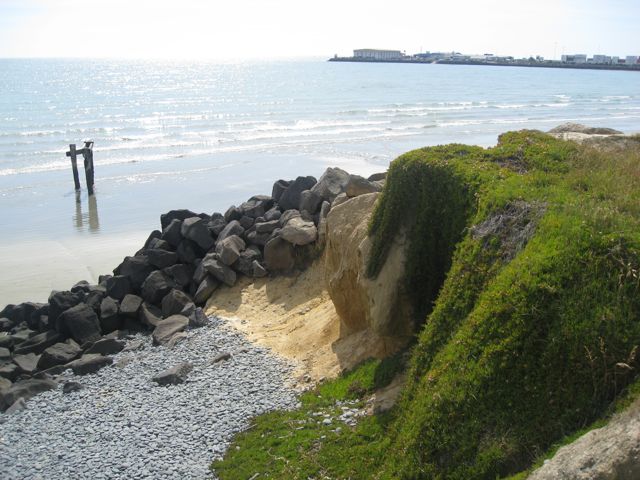 Many of us seem to move from one place to another at some point in our lives, if not on numerous occasions.

Whether it’s overseas or somewhere in New Zealand, does the weather ever play a part or do we just have to put up with it as that’s where the job is.

If it’s a promotion we often don’t get the choice but if you’re moving from Nelson to Taupo or Gisborne to Invercargill does it enter your mind about the change of climate?

Picture this – It’s the middle of winter and you’re moving from Whangarei to Alexandra – that’s a big change in weather.
You’re moving from an average of fifteen degrees to about seven or eight during the day and overnight lows drop from seven or eight degrees across the Far North to near freezing or below in Central Otago.
Is it a big challenge to overcome or is the new job, perhaps schools for the children and meeting the locals more pressing?
It must be a bit of a shock adjusting to such conditions and for some it can’t always be easy.

When I was growing up our family moved quite often due to Dad’s work.
We went from Gore to Invercargill and then we moved to Dunedin.We did have the chance of moving to Palmerston North and even Rockhampton, Australia (Dad was in the insurance game) however neither of those eventuated.
Rockhampton was badly flooded just months after a possible opportunity came up for us so perhaps it was lucky in the end that we didn’t transfer.

To be honest there wasn’t a huge change in terms of the weather over the southern centres but in my early teens we all moved to Timaru.
I remember more sunny days, warmer temperatures in summer and the biggest difference was that it was drier and not so changeable.Not surprisingly I have quite fond memories of the South Canterbury city.

I sometimes wonder if other people remember the weather when either moving or growing up or perhaps a combination of both? For me it had quite a big impact and it’s still with me to this day.

Now I’m west of Christchurch and it’s certainly a drier and warmer summer this season however easterlies aren’t my favourite and winters seem just as cold as anywhere over eastern and southern parts of the South Island.

Whether it’s because I’ve got older or what I’m not sure but the cold winters don’t do a lot for me now whereas I once really enjoyed them and couldn’t wait for frosts and snow to arrive.

Fortunately it’s still late summer and the days are fairly long but the shorter and colder days are in the not to distant future which isn’t  my first choice however I’m already looking forward to next summer.

Written by R.Green
Homepage image of the old jetty in Timaru, near Caroline Bay.

I moved from New Zealand to Cairns purely because I wanted to live in a tropical climate. I loved it and am still wondering why I came back …

WW can only imagine how it must have been and what a wonderful part of the world.

Let’s hope it’s a mild winter for you 🙂

If we don’t get some storm action in Auckland soon I’m moving to Perth.

Yes there’s a bit more action over there!

We went from Gold Coast to Invercargill. I nearly died and it was May.

Wow we can only imagine!