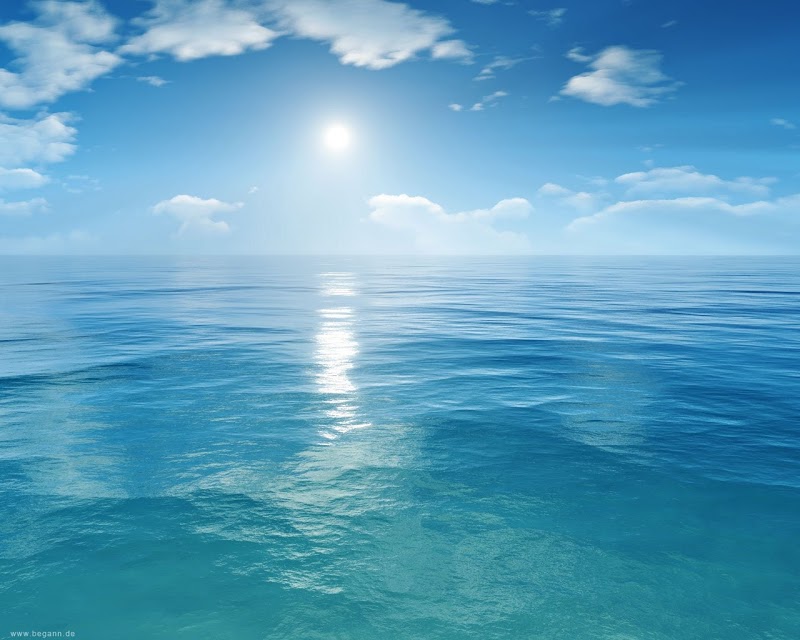 A year ago, this column described the state of New Zealand’s climate policy as a shambles and a disgrace. A year later there is no reason to eat those words.

The past year has seen the scientists, in the form of the United Nations’ Intergovernmental Panel on Climate Change (IPCC), give an update on the state of science which ought to have swept away any remaining complacency about the physical and economic challenge.

But all the Government has done this year is belatedly table in the international negotiations a commitment to reduce New Zealand’s emissions by 5 per cent from 1990 levels by 2020.

Climate Change Minister Tim Groser said at the time that the target would require no changes to the settings of the emissions trading scheme.

That cannot be reconciled, however, with the Government’s forecasts of emissions growth contained in its latest report to the UN on the state of climate policy in this country, released last Friday.

Crucially, the factor the country has so far relied on to offset the emissions growth – the CO2 removed from the atmosphere by forests planted since 1989 – won’t be available as those trees are harvested.

Net emissions, which count the CO2 withdrawn from the atmosphere by those trees as they grow and deemed to be emitted when they are harvested, are projected to be 75 million tonnes in 2020 and 84.8 million by 2030.

“New Zealand’s forestry sector is expected to temporarily transition from a net sink to a net source of carbon dioxide around 2017 to 2023 as forests planted in the late 1980s and early 1990s are harvested for timber,” the report says.

How “temporary” is this “transition”? Not very, it would seem. “However the forestry sector is expected to revert to a net carbon dioxide sink in the late 2030s once the forests harvested in the 2020s are replanted.” Assuming they are.

In any case for most of the next 25 years we cannot use plantation forests to shelter us from the effects of relentless growth in emissions from the combustion of fossil fuels. It has been those forests which have enabled NZ to comply with its obligations under the Kyoto Protocol’s first commitment period, to keep net emissions on average between 2008 and 2012 no higher than they were in 1990.

But the harvesting of those trees (most of which seem destined to be exported as raw logs with no value added) will mean that by 2020 net emissions are projected to be 18 million tonnes higher, or nearly a third higher, than the target the Government formally adopted and committed to internationally this year.

It gets worse. Under Kyoto’s rules a country which cannot meet its emissions reduction target through domestic action can make up the shortfall by importing carbon credits authorised by a UN agency as representing reductions emissions somewhere else in the world which would not have occurred without the ability to trade those credits.

But by refusing to sign up to a second commitment period under Kyoto the Government has ensured NZ will be shut out of the Kyoto carbon market from 2015.

And plans to link with an Australian ETS have been dealt a fatal blow with the election of a Coalition Government committed to scrapping carbon pricing across the Tasman.

So international carbon trading as a means of bridging the gaping chasm between the 2020 target and projected domestic emissions looks like a bridge burned at this point.

It gets worse still. In the meantime the collapse in the price of Kyoto carbon credits, combined with the Government’s refusal to limit emitters’ ability to use them to meet their obligations under the ETS, has allowed emitters to fill their boots with cheap imported carbon.

With carbon trading at prices a tiny fraction of what was envisaged when the scheme was designed, the ETS provides no incentive for emitters to curb their emissions, or for carbon forestry either, and every incentive for forest owners whose land has an alternative use to deforest. It has crowded out of the market New Zealand units (NZUs) issued by the Government, including those allotted to owners of pre-1990 forests as partial compensation for obligations the ETS imposes on them.

For years forest owners have been asking the Government to impose a floor price on carbon and to remove its buy one, get one free subsidy for emitters.

They argue that a higher carbon price would lead to increased forest planting.

As it is, Ministry for Primary Industries data show the plantation forest estate has been shrinking over the past 10 years.

But apparently even direct lobbying of the Prime Minister by iwi leaders last month has not budged the Government on this point.

Professor Euan Mason, of Canterbury University’s School of Forestry, says he has photographs of large numbers of seedlings which were recently killed with herbicide in a nursery because they went unsold during the 2013 planting season.

“These two-year-old seedlings were grown in anticipation of a well-functioning emissions trading scheme,” he said.

Instead we have an ETS which is supposed to do the heavy lifting in New Zealand’s climate policy but could not lift one dry Weet-Bix out of its box.

Will this change when the supply of cheap imported carbon dries up in 2015?

One area of uncertainty relates to auctioning. Will the Government take the view that there are already enough NZUs in the system and let prices rise to the point they come back to the market? Or will it dilute their value by supplying more of them through auctioning – resorting to its mantra about not increasing costs to households and businesses, that is, ensuring the ETS remains a Clayton’s scheme?

The other big uncertainty is political. Will there be a change of Government to one which takes climate change seriously?

The takeaway message from the IPCC report is that there is only so much fossil carbon that we can dig up and burn and still have a reasonable (66 per cent) chance of keeping global warming below the 2C which governments, including ours, have sort of agreed is the boundary between what is just about tolerable and what is downright dangerous climate change. It is about a trillion tonnes.

It sounds a lot but on our current course and speed we will have exhausted that “carbon budget” in little more than 30 years. Given the lags involved it is imperative governments get a grip on the emissions growth curve and start hauling it down really soon.

But there is exactly no sign of that in clean, green New Zealand.

Brian, is a no-Brainer ( play on words intended)… the AGW hoax has long been exposed for the outrageous fraud it is… how much more stupid can you get?   But then again, how much are they paying him to keep trotting out this garbage  … and if that wasn’t enough, he insults my favorite breakfast cereal!