One low dies but another is born 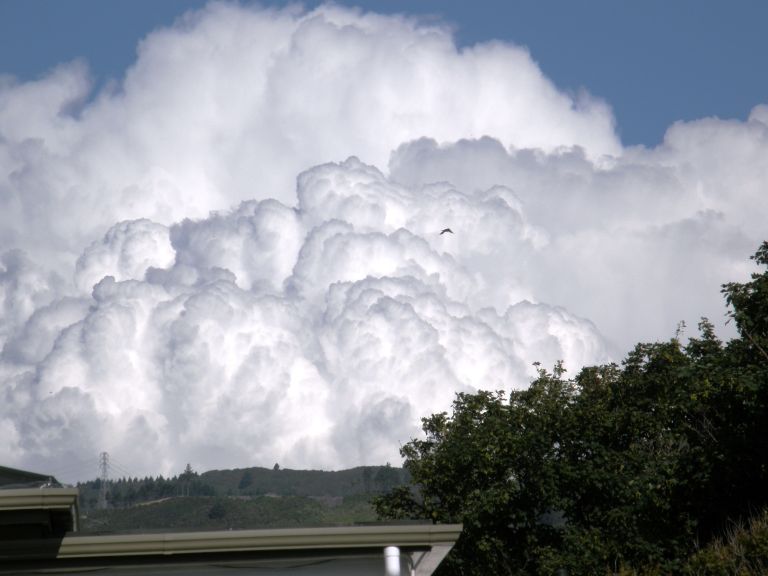 Another low is on the way and is set to bring more rain and showers to much of New Zealand starting later today and lasting through Wednesday.

Last night the low, that brought chaos to the Far North on Saturday, finally crossed the country and fell apart, however, this next low is quickly moving across the Tasman and the first fronts will move in overnight tonight.

The low is expected to mostly affect the North Island and upper South Island.

WeatherWatch.co.nz initially had predicted conditions would improve on Wednesday however this new low means although the rain will ease during the morning for most the showers may take another 24 hours or so to clear.

Head weather analyst Philip Duncan says the weekend’s low was so large it left a big pool of unstable air over the Tasman.  “It’s the perfect breeding ground for more rain bands and what we need is a large high to act as a shut off valve to stop the rain clouds”.

And that’s exactly what is forecast to happen.  By Thursday a high is predicted to spread in across the Tasman Sea stopping the formation of any new fronts or lows and bringing settled weather to many places by Friday and across the weekend.

However some eastern areas may not see the same settled conditions as northern and western places as a cool south or south east wind flow continues to pump in cloudy conditions from the Southern Ocean.

Mr Duncan says some computer models are showing a large sub-tropical low hot on the heels of the anticyclone and WeatherWatch.co.nz will closely monitor the computer predictions over the coming days.