Home > News > Once again, after attacking us, Metservi...

Once again, after attacking us, Metservice now agrees with us… 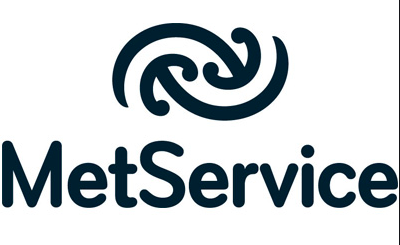 Last year we were “fearmongers” for advanced warnings of Cyclone Gita, despite the next day MetService agreeing with us. Well guess what just happened? After being attacked yesterday by NIWA and also Metservice today Metservice (the actual official NZ Government forecaster, not NIWA) finally agreed with WeatherWatch.co.nz – New Zealand’s largest private forecaster.

MetService has this afternoon issued a number of severe weather outlooks covering heavy snow in parts of the South Island to heavy rain in parts of both islands – entirely related to what WeatherWatch.co.nz was initially warning about but was yesterday aggressively attacked by both Heavily Commercial Government agencies, NIWA and MetService as we are using our new partnerships and technology for improved NZ forecasting services.

Both NIWA and Metservice are Aggresive Commercial Government agencies. “So just name me one commercial Government Agency in New Zealand that regularly attacks their very small private sector counterpart in the mainstream media? Just name one?” asks WeatherWatch.co.nz head forecaster Philip Duncan. “We are attacked all the time by these two heavily commercial tax funded agencies which is just so wrong, but what is so bizarre is that we are usually right in the end. So when Minister Megan Woods said the Government weather monopoly was ‘good for New Zealanders’ because she can spend their profits she wasn’t wrong, as she and the Government are ALL about Profits and Power before The People that fund their entire existence. The fact that WeatherWatch cares about people living in remote and rural parts of New Zealand proves that we put people, livestock and the NZ economy first, that’s what sets us all apart” says Duncan.

So let’s get this straight – our small business was aggressively attacked yesterday for warning of… precisely what @MetService is today warning about!?

So @nzherald, @NZStuff we look forward to your headline news saying “@WeatherWatchNZ was right” 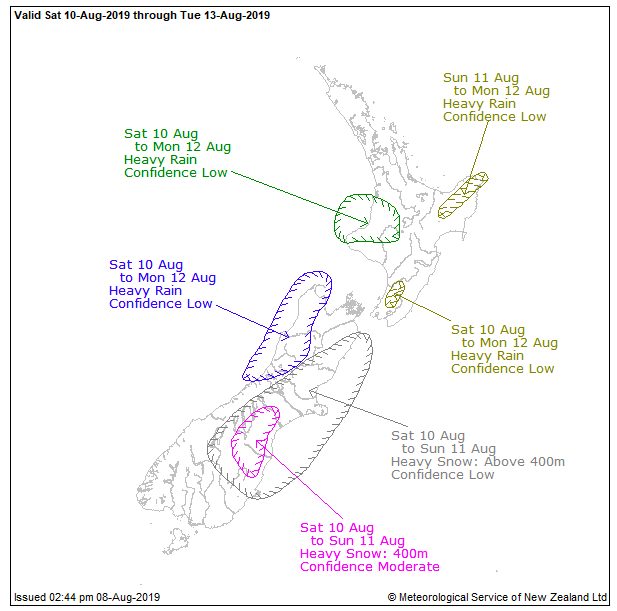 Once again I really appreciate your daily in depth weather videos and frequent written updates. Thank you for your great reporting and early advise of weather potentials WeatherWatch! I find MetService coverage lacking and couldn’t believe it when there was a recent weather event and their rain radar crashed. I expected that with all the public paid funding they receive, their website would be secure. Not so.

Thank you Duncan for providing the best weather forecasting in New Zealand.

You provide detailed , comprehensive and understandable information and it is much more valuable than any other weather information I have seen onTV channels

You are doing a great job.

Excellent work. It is great to have some forewarning of these events. It allows contingency plans to be put in place which is far easier than being caught off guard. Does the government think about the many dollars early warnings save by allowing people to protect their assets. Especially livestock. Why does Metservice keep the weather such a secret ?? Well done Phil. Looking forward to Metservice and Niwa printing their retraction ?

Hang on, you think Metservice (or anyone else for that matter) is deliberately withholding information about a pending storm?

Mr D Trump is looking for a media spokesperson…

All very well having a disagreement about things, but that sort of accusation is just immature.

No they don’t withold, but they believe no one else can say anything before them.

I look at all weather modelings each day. This includes WW and Metvuw and Metservice.

Appallingly, Metservice is the last service to provide us with real and updated information at ANY one time.

Often their forecasts are out by 4 to 8 hrs online at anytime. Nothing is in real time. Local descriptions are scant at most. We used to have a locally installed weather station. Now the higher up suburbs have to rely to a CBD one.

They are slow for a reason and that is to safe guard from inaccuracies and political self-hangings. It’s what public servants do here in NZ.

On the flip side of the coin, we will hear reports from both the US and AUST when an event may occur, authorities go out and communicate these “fears” as much as possible. This is to prepare the public on what may come. Whether it does or does not, it’s the civic authority who should do it anyway. The importance is to be informed.

I don’t see it happening much in NZ from Metservice.

I love James, and Philip even more

I understand the publics frustrations at being given poor forecasting, it seems to be the norm for my area for the last few years. Weather patterns are changing so maybe it’s harder to know what is coming. But I own a business and have many farming friends who would rather have adverse weather advise early, we were caught out last Monday simply because of disbelief in the accuracy from the news. The forecasting charts and your explanations seem solid enough to consider a similar event next week. So thank you to your team, I’m sure it’s a big call to make.