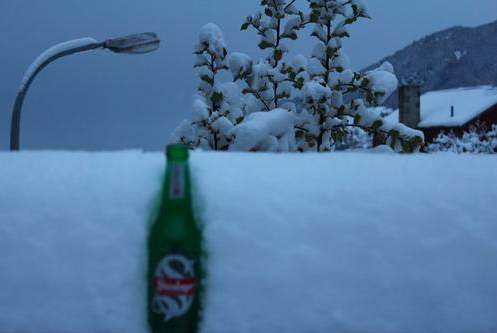 August 15 and 16, 2011 saw a generational cold snap that brought snow as far north as Northland, the so called ‘winterless north’, Auckland city and a host of sea level towns most people never associate snow with.

The polar blast was caused by a special set up – a high pressure system over Tasmania that was so tall (stretching north to south) that the top faded out around Papua New Guinea and the bottom faded out near Antarctica. This meant the high could scoop air up from the ice shelf and then help dredge it up towards New Zealand. On top of that a low south east of Dunedin helped work to the east of NZ dredging up this same air flow.

The result was a stunning snow storm that saw sea level in snow in places most people don’t think of, like Hokitika, Nelson and downtown Wellington. But it was Auckland that caused the real surprise, with snow flurries falling on the Bombay Hills and isolated snow flurries on the hills and some suburbs of Auckland. In the mix was also hail showers and graupel (snow that has started to melt and becomes soft hail or snow pellets). Snow also blankets the ranges of Northland.

Further south Wellington, Christchurch and Dunedin all had heavy snow and while this caused headlines and travel problems across the South Island it was really Wellington that stole the headlines with incredible photos of thick heavy snow in the Capital, on the water front.

This New Zealand snow event happens, on average, about once every 30 years (give or take). So look out for those tall high pressure systems, when you see one over Tasmania and the high is shaped north to south (and not east to west) that’s the recipe for a cold polar southerly. Add a low near Dunedin, place it in the middle of winter, and chances are you have a major polar blast coming. 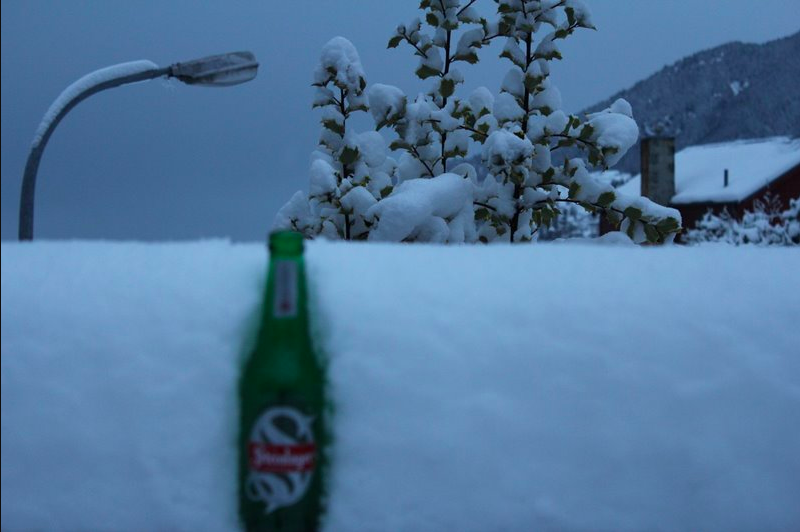 I remember this vividly, renting an old villa in Remuera with leaky windows and an open fire that saw the heat escape straight up the chimney! It was 10 degrees in that house :/