October – what to expect weatherwise 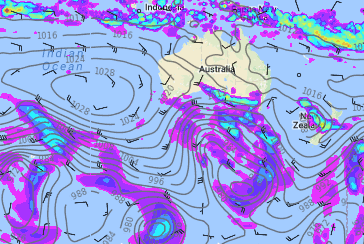 Welcome to the first day of October – here’s the WeatherWatch.co.nz outlook for October. We’ll keep it simple, focusing on headlines mainly: