Home > News > October is the month with peak chaos ...

October is the month with peak chaos – expect temperatures to bounce around! 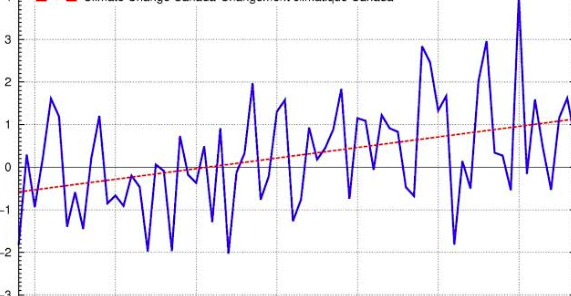 The first half of October looks dominated by plenty of west to south west winds, this means a number of cooler than average nights are in the mix and the odd colder than average day.

However October is often the month with the most amount of weather chaos, so it’s not surprising to be seeing such turbulence.

There is a bit of a myth that temperatures should gradually rise from September to December and while this is true on a very basic level, it doesn’t at all go smoothly – not even close. Rather than a smooth line that gets higher on the temperature scale the October temperature graph is a jagged up and down time-line of warm and cold air masses colliding. 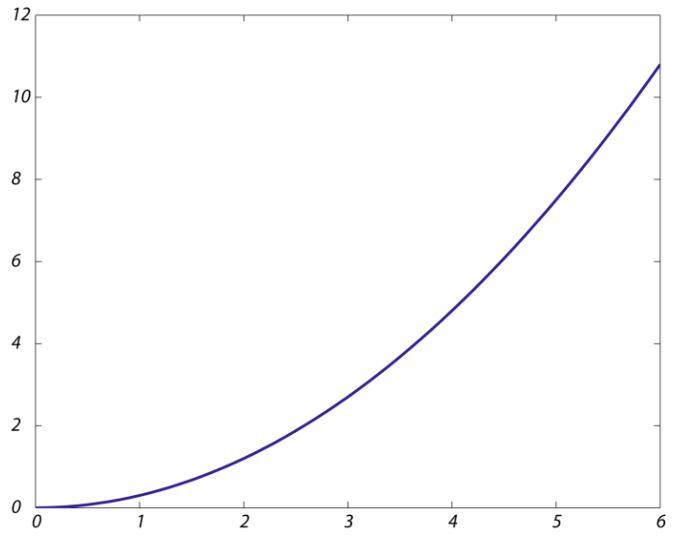 But this isn’t even close to how it works.

Instead, temperatures in September and October bounce wildly up and down and create a lot of confusion about whether or not we’re warming up for summer, or slipping back to winter (Ie, this week is colder than average overnight in many regions and we’ve seen some snow and hail).

The reality is that temperatures in spring look more like this graph below: 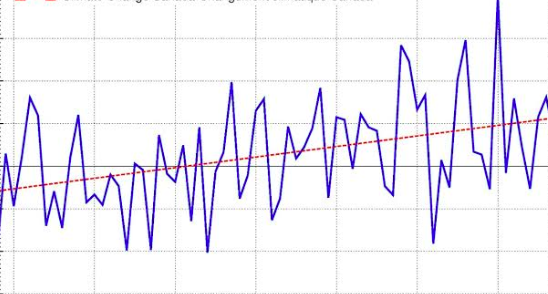 The red line indicates spring is in fact warming up,but the blue line represents the true temperature ups and downs. This is just a rough example, but paints the picture that spring isn’t a smooth season – it’s turbulent temperature-wise.

In fact this battle of warm and cold air masses, which occurs in spring, produces an uptick in windy weather, thunderstorms, hail and even the old snow and frost event. The difference between now and winter is that we have a sprinkling of summer-like days in between and that warmer, more settled, summer-like weather does increase in the weeks ahead.

Welcome to peak spring for the next month or so.

So to recap, we expect more temperature ups and downs (perhaps a few more ‘downs’ for the first half of October with an uptick in south to south west winds). The second half of the month may see a large Tasman Sea low with sub-tropical connections – but this isn’t yet locked in.

Cheers for the month update, October always is a disappointment!
Can you explain the weather patterns to tell us why?
BTW, best with getting rain radar too.

Basically October is the halfway mark between winter and summer, so we’re one foot in each camp if you like. The main reason it’s so unsettled is mostly due to the large highs stuck over Aussie and the deep lows in the Southern Ocean – it places NZ in the windy ‘squash zone’ between these air pressure systems and that means cold and windy one day, warm and dry the next. Thanks for the good luck message too! 🙂