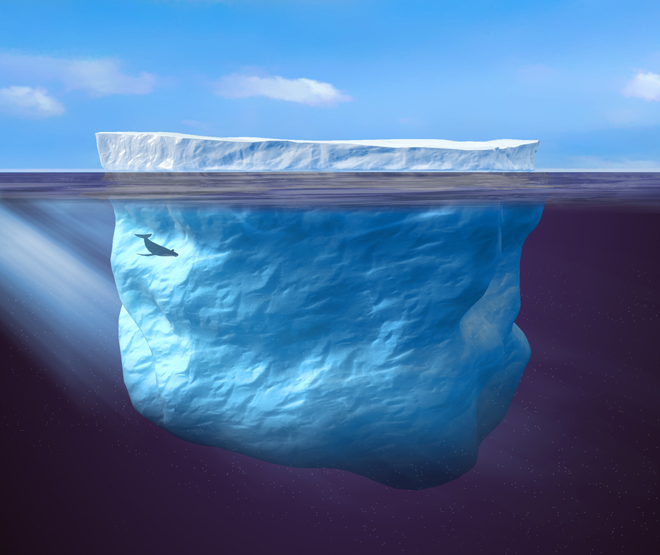 The ocean is warming, and although it’s not by much, climate experts say it’s significant.

“That point-zero-zero-five degrees per year is the equivalent of having two trillion hundred-watt light bulbs that burning continuously in the top five hundred metres of the ocean,” he says.

The ARGO buoys are marvelous high-tech robots, but each thermometer measures 200,000 cubic kilometers of ocean.  The thermometer in a buoy is accurate in a laboratory(not at sea) to 0.005C so the reported warming is the same as the error margin. Given that there are swirls of warmer and cooler water and ocean currents that vary with things like El Nino/La Nina oscillations there is no way the measurement for ocean temperature is that accurate. In the lab, an accuracy of .05 (5 hundredths) is reasonable so statistically there is no significant change.

The research paper in the Nature Climate Change magazine that NIWA is quoting claims 0.002C down to 2000m. That is very bad maths given the error range of the thermometers in a lab. In the ocean after a few months that error margin can only increase.