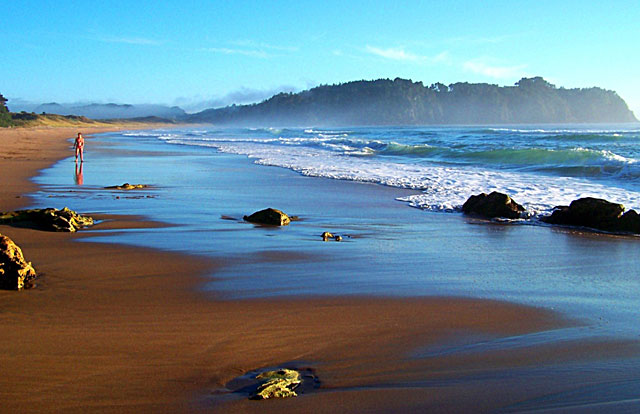 Latest weather headlines from New Zealand and around the world.

Hot weather forecast
Hot air is moving across the Tasman sea and is set to see temperatures take off tomorrow over parts of the country on Sunday.The South Island should see the mercury top the 30 degree mark tomorrow across quite a few inland and eastern areas and the North Island will also notice a sharp rise in temperatures as well.

High temps over Oz
Extremely hot conditions are set to continue today across parts of South Australia and Victoria. Yesterday 47 degrees was recorded in the northern part of Victoria.

Funnel cloud hit Canterbury
A small tornado briefly touched down over Mayfield, Canterbury last evening uprooting trees.
WeatherWatch.co.nz analyst Aaron Wilkinson was in a team chasing the funnel cloud and captured images which can be seen on our Facebook page.

US hit by heavy snow
More than 60% of the US is covererd in snow today which is a remarkable statistic however most big cities have escaped the worst of the blizzard like conditions.
Next week most of the snowy conditions should head north across Canada.

UK warmth
London is expecting double digit highs over the next few days which is about 5 degrees above normal for early January.The mild spell is unusual however later next week could be a different story.

Hi WW, I emailed the other day about cyclone Freda asking what it was doing, any news about it or has it fizzled.
Would love to know, thanks.

Hope you had a good New Year

Freda is now no longer a cyclone and a tropical depression however may regain strength and double back towards Queensland.

Thanks for that, nice to know I do not have to prepare for another one yet.

May your year be a good one too, just keep on doing what you do so well.