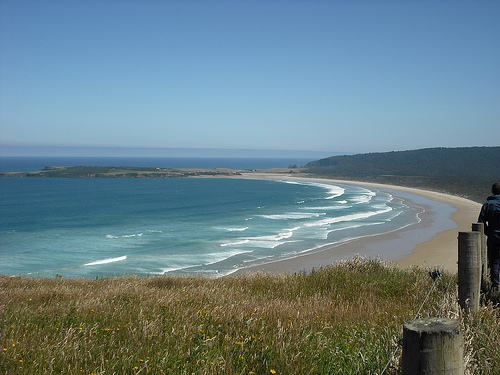 Sunshine figures in New Zealand top 2000 hours annually for many centres up and down the country.

Below are some interesting stats of the amount of sunshine(most and least) over the last 100 years which are divided into North and South Island data plus also the biggest wind gusts recorded in both islands .

According to NIWA, Otautau in western Southland recorded a yearly total of 1230 hours in 1983.

Is the 268 km/h recorded at Oteranga Bay during the Wahine storm not a valid reading? I’ve seen it in a number of MetService publications, but it seems to be on some strongest gust lists but not others.

Instrument was suspect at the time, though the reading may be OK as a representative of some of the hilltop speeds thaqt day.

Re the lowest sunshine totals in the North Island, the Taumarunui site was not in great condition when this reading was taken and it should be considered suspect. A value of 30 hours at Dannevirke in June 1981 is probably OK.

Allowing for daylength, the best ever reading in NZ is probably Blenheim’s 231 hours in July 1952, this being about 84-85% of the possible that could be recorded at the site, whereas the 60 hours at Waimate in December 1959 was only about 13% of the possible.