NZ – A little of this and that 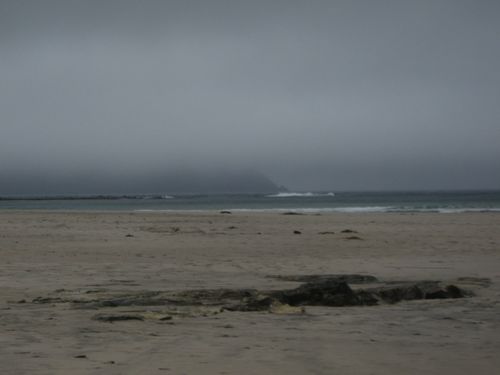 Western parts of the country, moreso over the South Island, could see a line of thunderstorms with localised heavy downpours as the biggest talking point of Thursday.

Nelson also could be on the receiving end of a lightning show but not all parts of the region will be in for a show of some description.
Nelson city should miss some of the action but the further west you go in the region the more likelihood of thunder and lightning will be on display.

North Islanders may see an isolated shower or two but the main theme today is for plenty of dry areas with sunshine and cloudy spells the most likely scenario.

The remainder of the Mainland can expect a cool feel to Thursday with mainly cloudy skies and a smattering of rain here and there. Temperatures are set to go no further than the low teens from North Canterbury down to Southland which is basically all of the eastern and southern provinces.

WeatherWatch is still keeping an eye on the southerly surge due to move in later in the weekend however the latest data has the wind swinging between west and south and depending on which direction is taken, it will make all the difference where wintry showers or cold rain will fall.

There’s a chance that eastern areas might not see a lot of development if the wind remains more west southwest however if a southerly angle results there will be quite a taste of winter on the way.

The deep south and inland areas of Otago and Southland should see the coldest conditions and are looking vulnerable to the chilly outbreak about 48-72 hours away.

Hopefully westerly but its Auckland and even if it is westerly it be SW or SSW locally.