No 40 degree heat expected this weekend 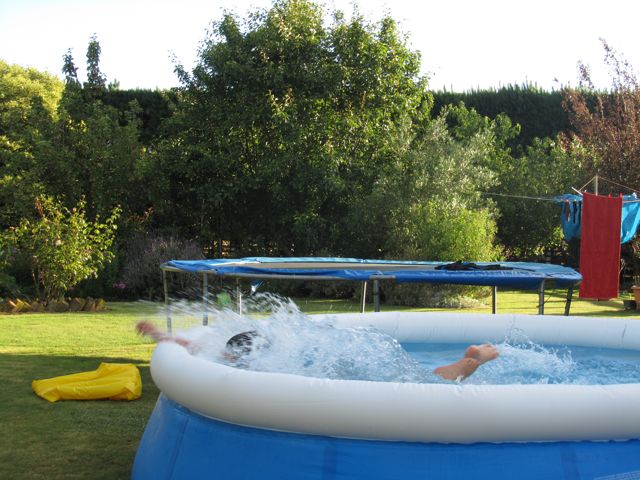 Last Sunday parts of Canterbury sweltered with temperatures exceeding 40 degrees in Timaru, with the official high of a record 40.3 recorded at the airport and 41.3 degrees in the city itself at the gardens.

This weekend warm conditions are again expected in eastern parts of the country but the mercury isn’t  likely to top such high levels. In saying that, the 30s could be topped if the nor’ wester kicks in anywhere from Gisborne to Otago.

Clear blue skies aren’t likely for many western areas as rain is headed for the West Coast and some of that  possibly spilling over into southern and eastern regions either late tomorrow or Sunday, which could provide some relief for the Coast to Coast participants as they run into Sumner, Christchurch.

Cloud with a little moisture is possible in a few western and northern areas of the country over the weekend but long fine breaks appear to be in the mix, along with humidity.

Tonight the low for Auckland is a muggy 21 degrees as the easterly wind breezes in for much of the weekend.