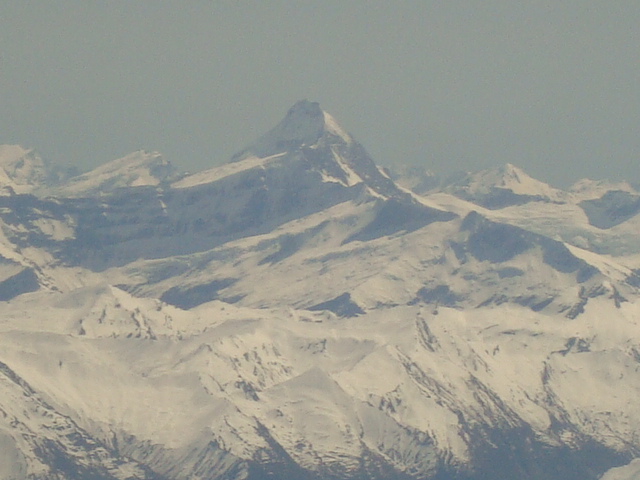 But, there was still a general shrinking of some of the South Island’s largest glaciers, snow and ice scientist Jordy Hendrikx said.

“This small average gain helped to hold some glaciers in a steady state over the last glacier year,” Dr Hendrikx said.

The previous two years had more snow melt than fall at the top of the Southern Alps.

“Our monitoring is showing a general decline over the long-term and that is consistent with the obvious shrinking of some of the South Island’s largest glaciers as ice melts in the glacier trunk and calves off at the terminus,” he said.

“A moderate El Nino developed in the tropical Pacific in spring last year. This brought more southwesterlies, with normal to below normal temperatures through last summer and into autumn this year. The overall effect was to hold snowlines in a near steady state this year,” Dr Hendrikx said.