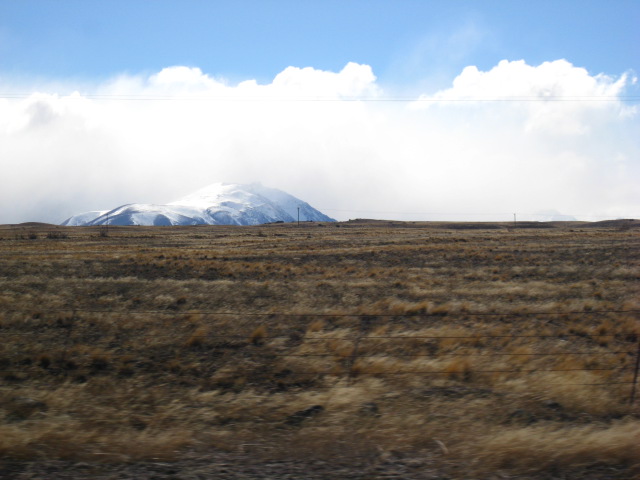 Chilly weather is moving up eastern areas of the mainland today with temperatures more like late August/ early September in a few  places.

Cold southerlies with the chance of hail and thunder is seeing the mercury dive, after one or 2 centres have seen the 30s topped in the last 48 hours.

Kaikoura and Christchurch both had a balmy 22 degrees at midnight and yet in Ashburton it was just 8 degrees. Gore and Invercargill have seen temperatures in single figures this morning and that cold air is slowly advancing north into Otago and Canterbury.

A gradual warming is expected tomorrow and on Tuesday, as the sunshine returns in eastern and southern areas however Christmas day is still looking patchy at best in the far south but drier and warmer conditions are expected further north.