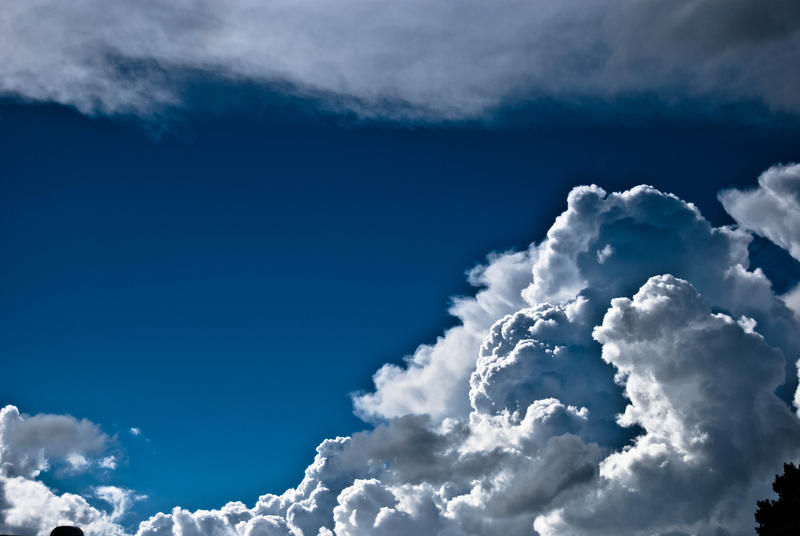 Showers and a few thunderstorms are dotting the North Island this morning.

The area of low pressure that helped bring thunderstorms to Canterbury yesterday will continue to move east today.  At the same time, a strengthening west/southwest flow will develop over the North Island.

Showers are likely to pop up just about anywhere on the NI today.  But for the southern two-thirds of the island, there is a risk for thunderstorms.  Already this morning, reports of a few claps of thunder have come in from the eastern parts of the island around the Bay of Plenty.