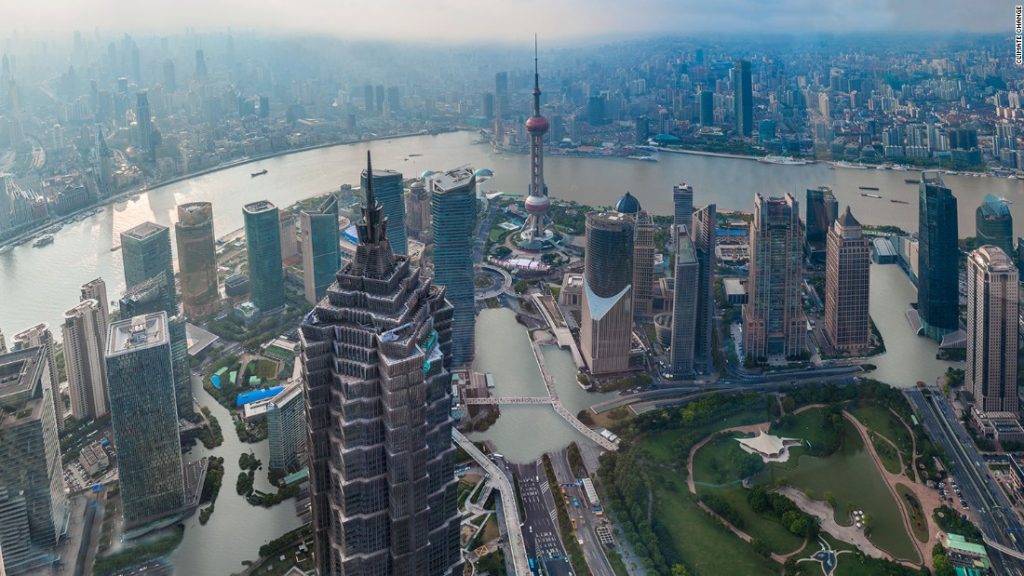 Rising sea levels from unchecked carbon emissions could drive more than 100 million people into extreme poverty and submerge the homes of over half a billion, two new reports say.

The reports have been released ahead of the United Nation’s 21st annual global conference on climate change — known as COP21 — being held in Le Bourget, France from 30 November to 11 December, 2015.

Climate change is an acute and pressing threat to the poor and any climate stabilization policies must be integrated with efforts to eliminate poverty, according to a new report from the World Bank.

The study found that rising global temperatures stand to push more than 100 million people into extreme poverty in the next 15 years, with sub-Saharan Africa and South Asia most at risk.

Climate-related “shocks” are already impeding efforts to reduce poverty, according to the report, particularly through crop losses, food price shocks and other impacts on agriculture, which is the main source of income for most poor families.

Climate change also increases the risk of waterborne diseases and the transmission of malaria, with a warming of 2 to 3Â°C likely to put an extra 150 million people at risk for malaria.

“The report demonstrates that ending poverty and fighting climate change cannot be done in isolation — the two will be much more easily achieved if they are addressed together,” said Stephane Hallegatte, a World Bank senior economist who led the research report team.

“And between now and 2030, good, climate-informed development gives us the best chance we have of warding off increases in poverty due to climate change.”

Other than reining in carbon emissions — one of the major topics to be debated at the COP21 global climate summit — countries can prepare by developing early warning systems for flood protection and introducing heat-resistant crops.

Another report released by Climate Central on the same day found that rising sea levels caused by a 4Â°C increase in warming from carbon emissions could submerge land that is currently home to up to 760 million people.

Aggressive carbon cuts that limit warming to 2Â°C could reduce that number to as low as 130 million people.

The top 10 cities with the largest threatened populations were all located in Asia and include Shanghai, Hong Kong, Calcutta, Mumbai, Dhaka, Jakarta, and Hanoi.

China, the world’s leading carbon emitter, carries the most coastal risk according to the report, with 145 million people living on land that would become submerged. Limiting climate change to an increase of â€‹2Â°C would cut their exposed population by 64 million.

The U.S. and India — the second and third largest carbon emitting countries in the world — would cut their exposure to submerged land by half if they meet the 2Â°C goal.

The report named the U.S. as the most threatened nation outside of Asia, with roughly 25 million people presently living on vulnerable land.

Utter garbage yet again and nothing but fearmongering aimed at the uninformed.

The “meeting” to be hald next month is just a meeting about Agenda 21 or Agenda 30 as it is now called. All in the name of stripping all and sundry of their rights and money.

Obama the hypocrite who cries Crocodille tears when children are hurt in shootings in the US while on the other hand has no qualms about using drones to kill children in the Middle East.

For god sakes people, why rely on mainstream lies? Truth and the mainstream media are never likely to meet at anytime, it is used by governments to spew the propaganda.

CO2 is what we all need, in fact all life needs it. The planet hasn’t warmed for years, and we have bugger all to do with any changes to the Climate apart from the Climate Geoengineering which is going on all the time – no conspiracy there, it’s an open book.