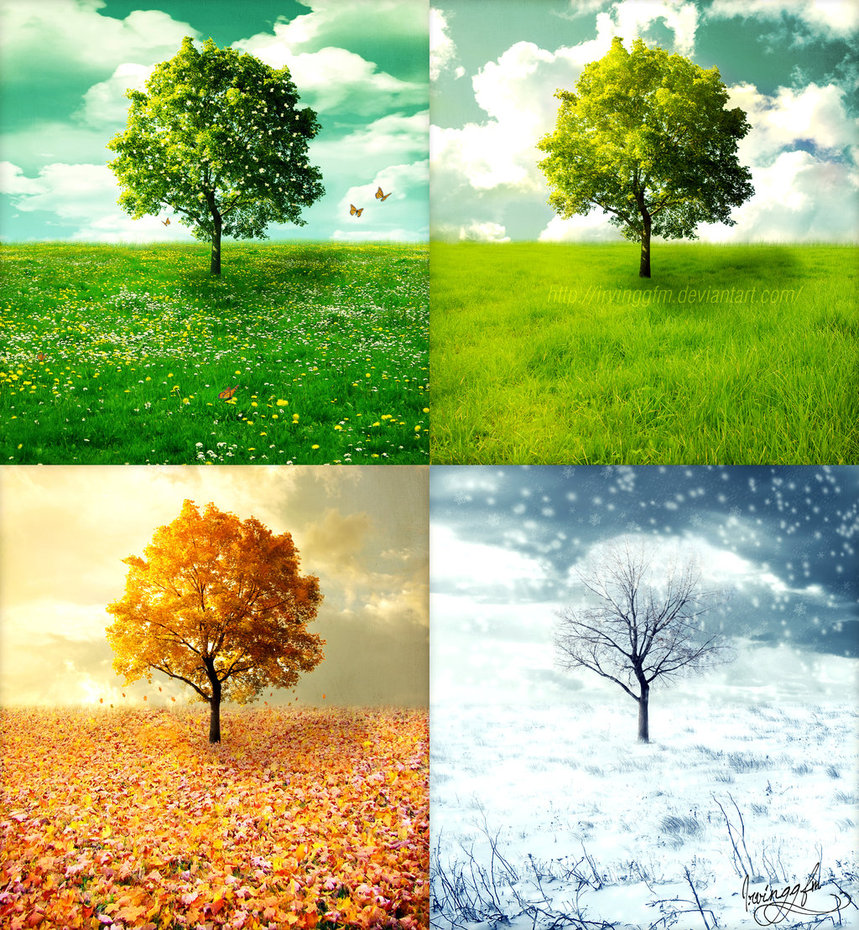 The changing of season is always a nice time for some reflection – and as we head into Autumn, we thought we would ask our readers to vote for their favourite time of year!

Over the years at Weatherwatch, Autumn has established itself as the people’s favourite, be it through comments and feedback received on facebook and in emails to our administrators.

So, as Autumn begins, does that feeling still stand?

Vote in the poll below and let us know why in the comments – results will be published at the end of a week – to give everyone some time to think it over!

I would normally say summer is my favourite season, but given that this last summer was fairly non-existant, I had to go the other way. Really disappointed in mother nature. Can only hope that some of summers missing sunshine might appear this month.

agree with the above because of the persistant annoying wind.