NEW POLL: Did you get the rain you were hoping for? 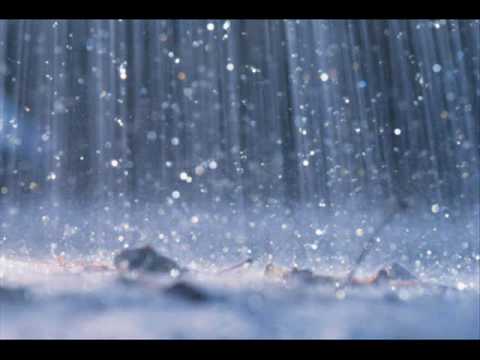 We’ve been receiving some confirmation from our readers that the much-awaited rain in drier parts of the North Island finally arrived this week, as falls and showers both hit the upper and central NI.

When looking ahead to the next couple of weeks, however, things aren’t looking so flash.

A couple of low pressure systems are heading towards the North Island, however both are weakening, while Eastern sides of the North Island look most exposed to rain or showers, especially the Gisborne area.

So we wanted to ask our readers – did you get the rain you were hoping for this week?
Let us know in the poll, and tell us where you’re from in the comments below – we’ll hopefully be able to build up a good picture of where in the country more is needed.

Still 0.0 mm on the Kapiti Coast.  The dews are heavy now and starting to green things up.

Still nothing at Himatangi Beach in the Manawatu. I’ve just moved back from 20+ years in Western Australia, and it’s almost as dry as Perth!