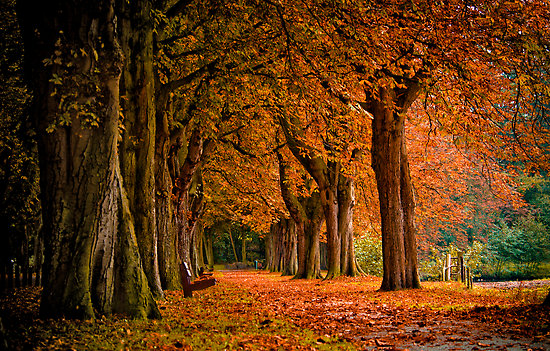 Fiji has been hit hard by disturbances inside the last 24 hours and northern New Zealand could cop some of that next week but the next 3 months could see a more typical Autumn.

In a three-month prediction starting tommorow until June NiWA are saying the La Nina weather pattern has dissapated but lower pressures than normal were expected to bring temperatures down across the country in April.

NIWA principal scientist James Renwick said this was “broadly consistent” with other forecasters including WeatherWatch.co.nz.
Autumn rainfall was likely to be normal or above normal in the north and east of the North Island and near normal in all other regions.

Seasonal temperatures in the west and south of the South Island were also likely to be average or above average, and average everywhere else.Over the Autumn period, average temperatures ranged from about 17 degrees in Auckland, 15 degrees in Wellington and 14 degrees in Christchurch.Despite an overall pattern of average seasonal temperatures in most places, frosts typical of late autumn would occur from time to time with the anti-cyclonic conditions.

The La Nina event weakened during the last couple of months and present conditions in the tropical Pacific were “near neutral” according to James Renwick.
“The La Nina has pretty much fizzed out, and it’s that which encourages the storms coming out of the north Tasman. What we would expect now is, those types of storms should be less frequent in the future three months”.

WeatherWatch.co.nz also believes the current phase is moving into neutral territory. In other words a more ‘normal’ season is on the cards for much of the nation with the usual fluctuations expected for Autumn.

Story by WeatherWatch.co.nz and NIWA

Is this the same NIWA who so “accurately” predicted our summer/autumn weather not so long ago?

Yes haven’t got to much faith in niwa. Hard forecasting nz weather a few weeks in advance let alone 3 monthly!!!! Been an exceptional year though. Keep up the good work

Quite frankly I’m sick of my tax money going to this organisation that makers a call on the weather just before full time, and then still gets it wrong.