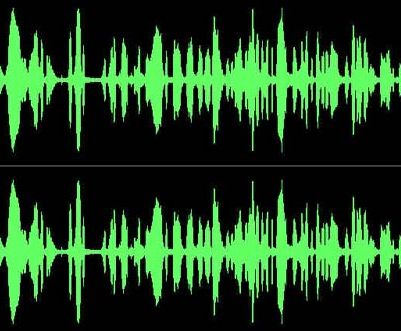 Wellington’s inexplicable hum is not the only mysterious sound in the world.

The capital’s recent humming is similar to the ‘Auckland Hum’ of 2006 and is one of many unexplained incidences of the phenomena worldwide says Dr Tom Moir, a specialist in audio signal processing at Auckland’s AUT University.

Local residents have speculated that the noise originated from sources as diverse as sewerage pumps or refrigerators to fictional mutant aliens from the TV series Doctor Who, but the council say the most likely culprit was a Singaporean frigate in the harbour, and have now ceased their investigation.

According to Dr Moir though, “unidentified acoustic phenomena” are on the increase and we may never know the source of the sound for certain.

“The sound that people tend to hear is like a diesel engine idling – that’s the sort of classic sound,” he says.

Dr Moir investigated a similar humming sound on Auckland’s North Shore in 2006. He says even after recording the noise and extensively investigating its cause, the source remains a mystery.

“At these very low frequencies the sound can travel very far distances, 10, 15, 20km – it could very well be something out at sea,” he says. “Everybody you talk to no doubt has their own theory.”

Documented cases of humming have occurred in England, Scotland, Australia and the United States, and Dr Moir says he has even been contacted by people in China who heard strange unexplained low-frequency sounds.

Dr Moir says due to the long wave lengths of the humming filtering the sounds out is extremely difficult and suggests people put on a fan at night or play rain music to mask the sound.