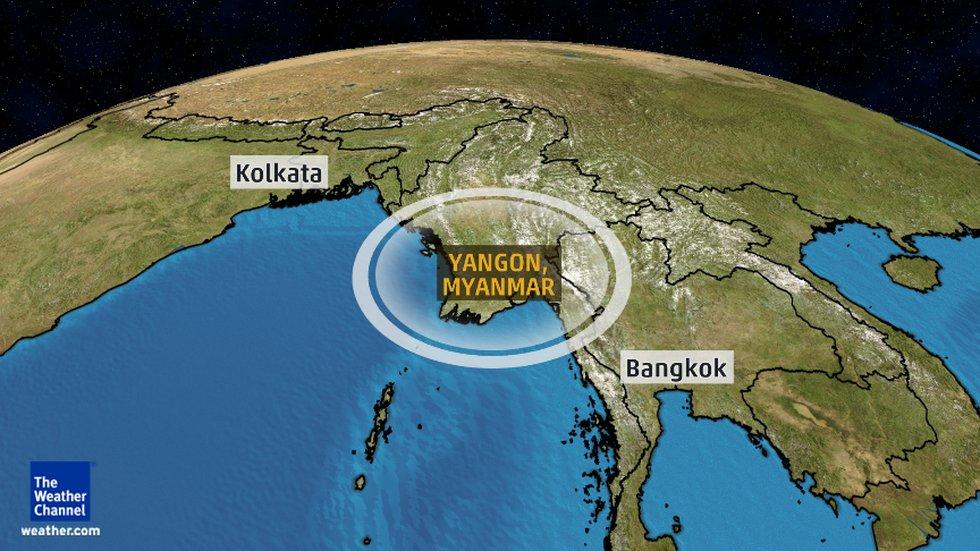 A community leader in Myanmar says a landslide near a jade mine has killed up to 60 people and left another 100 missing.

Most of the victims are villagers who had been sifting through waste and processed mining materials when the landslide struck Saturday afternoon (Sunday NZT) in Kachin state.

Lamai Gum Ja, a community leader and businessman, announced a count that 50 to 60 bodies have been pulled from the debris and 100 more are still unaccounted for.

The region is home to some of the world’s highest quality jade, producing billions of dollars a year from it. Researchers, however, say that most of the jade money goes to individuals and companies tied Myanmar’s former military rulers.