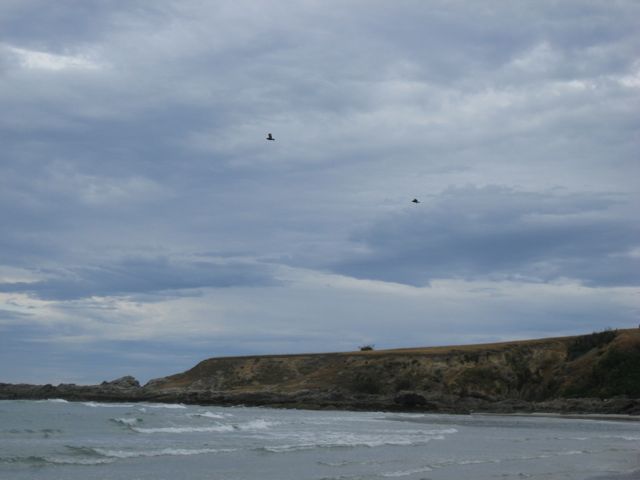 Today is looking brighter for some regions than others with the warmest temperatures likely in inland areas but northern and some western parts of the country are looking the most unsettled with humid conditions and patchy skies.

How much rain or showers will fall in these districts is still a tricky call and at what time of the day is also a difficult one to nail.

Moisture in the sub tropics is certainly there and likely to head over Northland and possibly into Auckland but cloud bands appear to form and break up and then reform again which makes it a bit of a forecasters nightmare.

Elsewhere some cloud may move in from time to time but mostly dry conditions are expected however northeasterlies could be a little gusty along some eastern coastlines from Gisborne down to Otago which could be fairly cool.

“The easterly in Christchurch overnight was quite strong with gusts near 60kph” says weather analyst Richard Green.
“Further inland and in the west, the wind peters out a little and warms up as it crosses over land and the divide but temperatures this coming week back in Canterbury are looking considerably warmer than last week up until about Friday and then another chilly spell is looking like it could set in next weekend but hopefully it’ll warm up once more in time for Christmas Day” he says.

The change of seasons from late Spring into early Summer appear to be holding a pattern over New Zealand but moisture and humidity is likely to dog northern and central areas of the country this coming week which is an indicator that the hottest season of the year is on our doorstep.