Home > News > Mostly dry this weekend, risk of a showe...

Mostly dry this weekend, risk of a shower out east 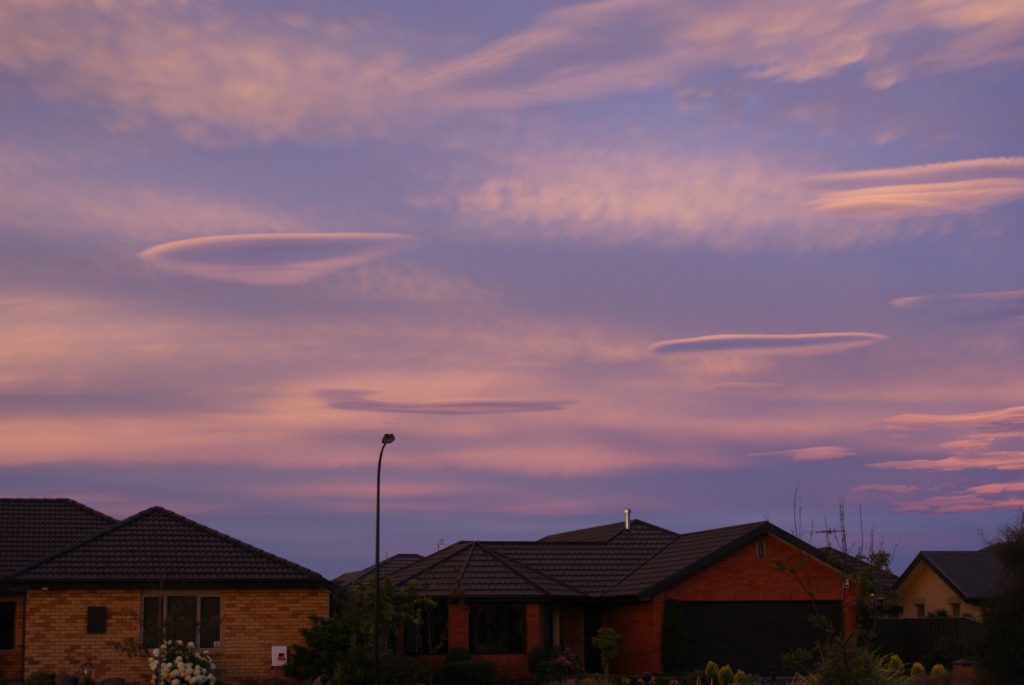 This weekend looks to be relatively dry over much of the country with just the odd shower possible but a couple of more showers are likely for Gisborne, Hawkes Bay and the Wairarapa in a coolish southerly.

Temperatures are expected to be near average for early to mid January with the warmest areas being across the northern North Island and also a number of inland regions.

Aucklanders are likely to see the mercury in the mid 20s but further south, mainlanders especially in the deep south shouldn’t see temperatures rise to any great heights.

Sunshine with a few cloudy spells appears to be the order for many this coming weekend and the burn time still remains very high to extreme over most of the nation and we just want to remind you to slip, slop, slap and wrap.