More winter gloom in US 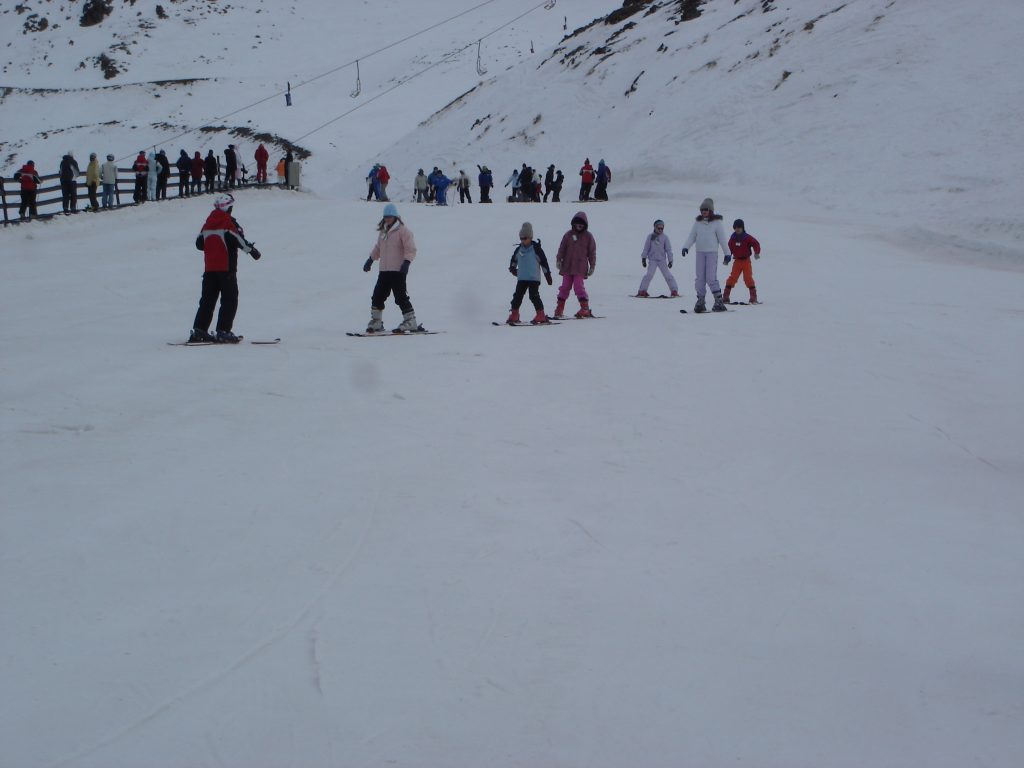 A major winter storm system was rolling across the southeastern United States yesterday, sending out shocks of snow, freezing rain and sleet, and forcing some airlines to cancel flights.

AirTran Airways canceled 14 flights, most of them heading into Atlanta, in order to have fewer aircraft on the ground there at the time the storm hits, spokesman Christopher White said. Another 270 flights were cancelled yesterday, which represents a majority of the Atlanta-bound flights for the airline.
There will be a handful of arrivals and departures only, White said.

The latest computer models show wintry weather extending from northeast Texas through the Carolinas, bringing freezing temperatures, snow and ice to areas that normally don’t see heavy winter precipitation.
The northern regions of Mississippi, Alabama, Georgia and the Carolinas should expect heavy snow, while ice storms are expected to affect the southern regions of those states.