Home > News > Monday will be another wet one...

Monday will be another wet one 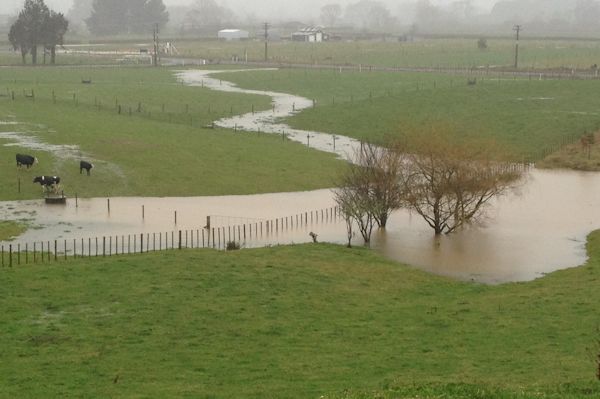 More rain is expected for the North Island tomorrow.  Upper and western parts of the South Island could also see more rain tomorrow.

The heaviest of the rain is expected to be confined to the North Island.  Taranaki, Waikato, the Central Plateau, Bay of Plenty and Wairarapa could all see heavy rain tomorrow.  Government forecaster MetService has warnings up for Mt. Egmont, Taranaki, The Tararua Range, Waitomo, Taumarunui, southern Waikato, the Central Plateau and the eastern ranges of the Bay of Plenty.

Peak rainfall rates of 10 to 15mm/hr are possible for most areas with 20 to 25mm/hr possible on Mt. Ruapehu tomorrow morning.

Brief heavy rain is also possible for Northland, Auckland and the Coromandel Peninsula during the afternoon tomorrow.

On the South Island, rain should be in the form of light showers.  The only exception will be along the southern West Coast and Fiordland where heavy and thundery falls are possible late in the afternoon and into the evening.

A few quick showers are possible about the eastern South Island tomorrow as well.  Even in Christchurch where temperatures climbed above 20 under bright sunshine could see a few shower early tomorrow.  However, tomorrow afternoon should be settled for Christchurch as well as much of the far eastern SI.

Rain could push into the south-eastern regions of the South Island tomorrow evening.