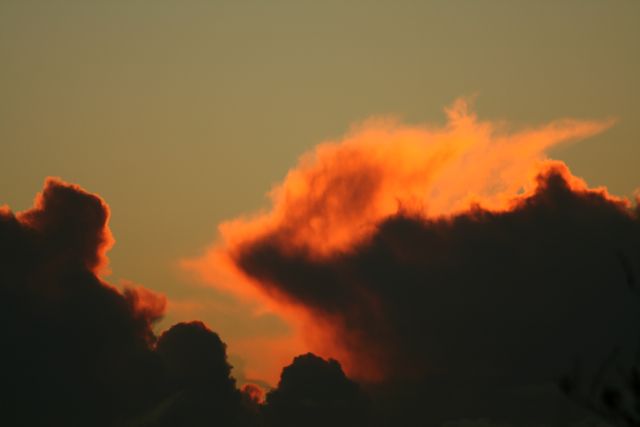 Temperatures across New Zealand have chopped and changed today with some areas much cooler and others much hotter.

The hottest regions yesterday were Manawatu and Wairarapa, with both Palmerston North and Masterton reaching 32 degrees and maintaining heat in the 30s into the evening.

This hour Palmerston North has 23 degrees and a brisk westerly.

But it’s that westerly flow that’s helped drive up the temperatures today for eastern areas.

Napier is currently on 31 degrees while Hastings has 30.  Gisborne and Christchurch share 28 degrees, while Whakatane and Timaru have 27.

And while some in Auckland are still finding the humidity uncomfortable the levels have dropped to 53% at Whenuapai in the north west and 58% at Auckland Airport to the south west.  This time yesterday it was between 80 and 90%.

Sleeping conditions should be much more comfortable right across the country.

Tomorrow will see another day with lower humidity and WeatherWatch.co.nz predicts temperatures in western and northern regions will lift a little with lighter winds and sunnier skies.

Make the most of it if you live in the upper North Island – behind cyclone Zelia and Vania lies a very large pool of tropical air which is right on your doorstep.  Humidity should increase and the rain clouds returning later on Friday and across the weekend.

Hi Team,
Just wanted to say you guys do such a good job, keeping us all informed and up to date with the weather!!!!
I just wanted to ask if there was any information on the weather for the Coromandel around early next week as I have seen “images” of alot of rain in some forcast charts.
Keep up the good work
Cheers
Delwyn

Appreciate your feedback – it’s been a busy week!  And another busy week on the way!

Yes some solid rain on the way this weekend and into early next week, but I think it will start to improve around Tuesday or Wednesday