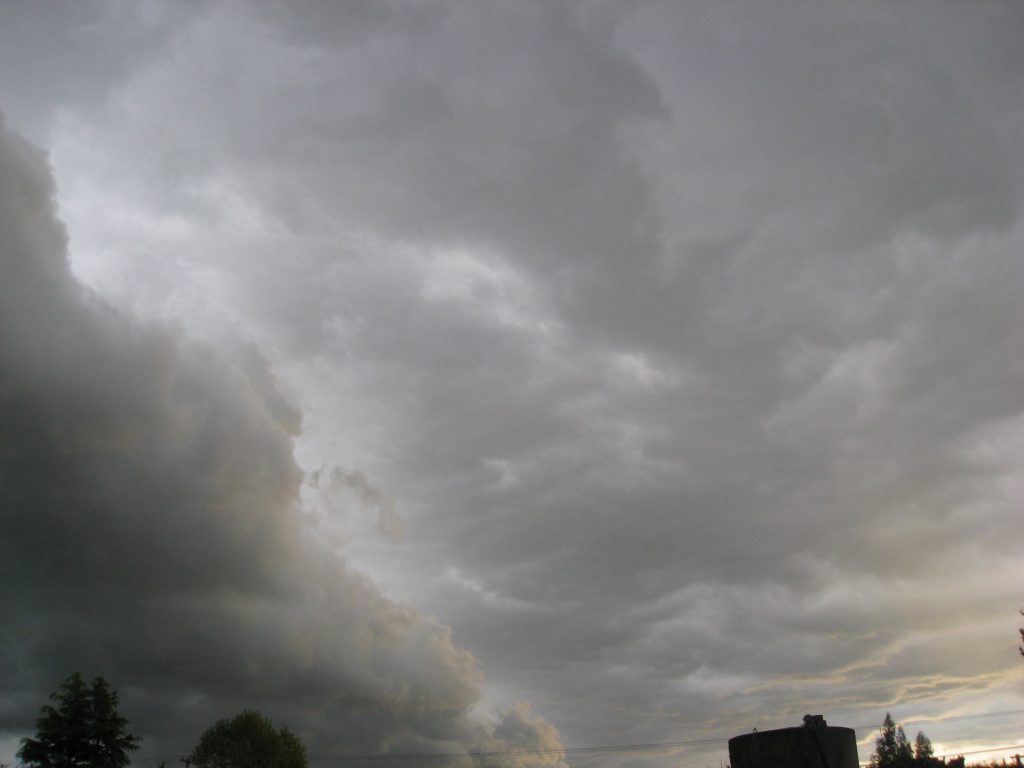 Today there was a glimmer of hope that the curse would be broken after many weeks of cloudy and drizzly easterly conditions(otherwise known as murk) in Christchurch.
The day dawned warm with high cloud and then the sun broke through, signalling the possibility of a glorious summers day. A string of big sporting events were being staged in the city and it appeared that the dismal spell of weather could be forgiven if the sun shone for the weekend if not at least a day.

By 9.30 the mercury had climbed to 27 degrees with abundant sunshine and very little wind. Young cricketers were playing, many people were biking or walking and then…BANG, a southerly blasted through just before 10 and it came with a real oomph!
Gusts nearing 90 kph were recorded and although it only cooled off a few degrees, the strength of the wind made conditions quite miserable. Rather surprisingly, the sun remained shining and there was hope, even with the southerly howling, that any showers or overcast skies would stay away.
Forecasters had predicted this squall to hit in the afternoon and many people were surprised by its early arrival.However within a couple of hours, the wind faded, the temperature was back in the mid 20s and once again, a glimpse of summer had returned.

This was leading us all into a false sense of security, as the southerly gathered strength once more, the gloom returned as the heavily overcast skies visited once more and the thermometer plunged into the low teens.

It’s been one very poor summer for those in the Garden City as only 2 or 3 sunny mornings have greeted Cantabrians in the last 6 weeks. There’s also hope that the Crusaders will provide some relief tonight on the rugby field.

Don’t worry, you’re a long way above the dullness that afflicted Canterbury and North Otago in the summer of 1937-38 – totals of 347 hrs at Waimate, 403 near Oamaru, 428 at Timaru and 456 at Christchurch {The North Island and north, west and south of the South Island were very sunny in Dec-Jan, and everywhere was also very warm during those two months. February was exeptionally hot and sultry but also cloudy except in Southland, Otago minus North Otago and the Mackenzie.}