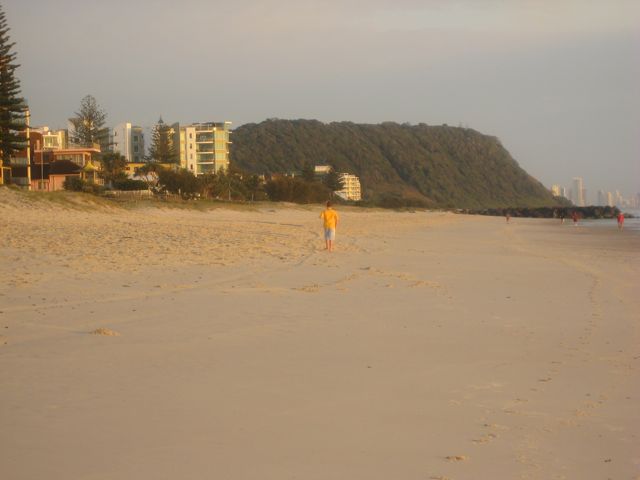 Many New Zealanders hoping to escape the winter chill on this side of the Tasman are discovering conditions rather cool in the sunshine state.

Temperatures during the day usually climb to between 20-25 degrees along coastal Queensland but cold southerly winds have delivered some coolish days and chilly nights.
Even though temperatures are nearing the 20 degree mark in the afternoons, the breezes are making it feel considerably cooler however the overnight lows are more akin to New Zealand.

Temperatures are forecast again tonight to dip to around 5 degrees in Brisbane and both the Gold and Sunshine Coasts.
Brisbane has seen temperatures in single figures for a few nights in a row this week and locals are rugging up with layers of clothing, electric blankets, hot water bottles and also heaters.

The reason for the chilly conditions is being blamed on a southwesterly airflow due to an anticyclone well to the south of the state stalling and also clear skies at night has seen temperatures fall well below the June average.

Further south and ski operators are smiling in Victoria and New South Wales as this coming week another series of cold fronts are expected to deliver considerable snowfalls to a number of alpine areas and skifields which are due to open next weekend.

Yes save your money and stay in paradise!

Ha ha, more fool them, it’s just got to 20 degrees here in Warkworth.