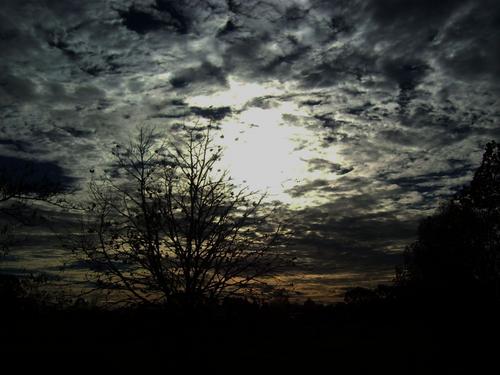 New Zealand’s most prominent group of global warming sceptics has received at least $84,000 from an American think-tank which has been backed by fossil fuel interests and accused of “climate change denialism”.

The institute was once backed by corporate giants such as Exxon Mobil, but many donors have reduced their support in the past decade.

The coalition says this financial aid does not influence its stance on climate science.

He argued that the funding did not create a conflict of interest because it did not change his views on the subject of global warming. “Quite clearly we are acting on our own convictions. We are not hired guns.”

Mr Leyland has since had a further grant in 2010 from the institute to present a paper at one of its conferences on the unsustainable cost of investing in renewable energy.

Mr Renowden criticised the coalition’s lack of transparency, especially given its calls for greater transparency from climate scientists and scientific institutions.

“[The coalition’s members] present themselves as ordinary New Zealanders with an opinion but in fact those opinions are indistinguishable from US right-wing think tanks who are quite happy to fund their operations,” Mr Renowden said.

The coalition said on its website it had never had financial support from corporations, foundations or governments, and “99 per cent of all donations have come from private individuals in the United Kingdom, New Zealand, United States and Australia”.

Asked why the coalition did not disclose its funding from Heartland, Mr Leyland said the money came from private donors who “had no interest in climate change”.