Home > News > July was the hottest month ever recorded...

July was the hottest month ever recorded – NOAA 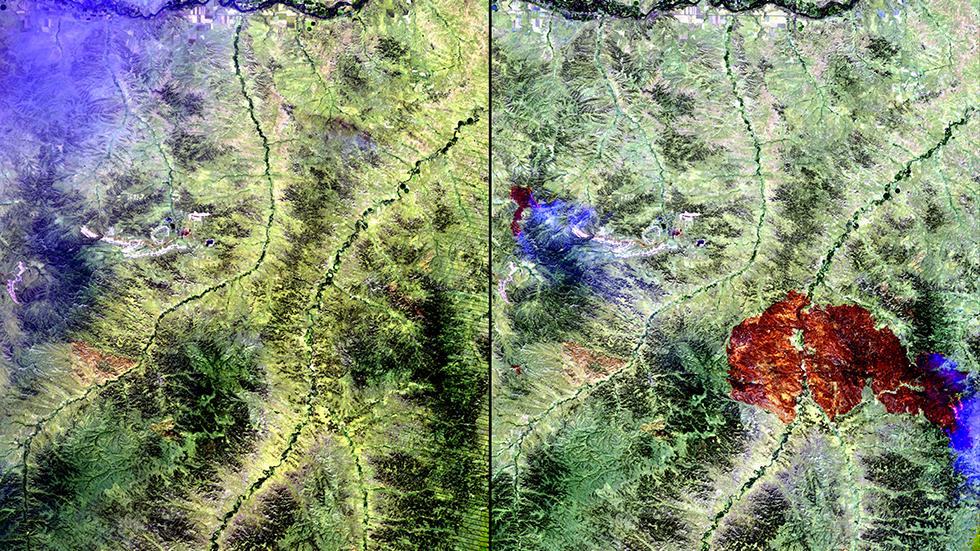 July 2015 was the warmest month on record for the earth dating back to January 1880, according to the state of the climate report released by the National Oceanic Atmospheric Administration (NOAA) on Thursday.

The monthly average temperature for the globe was 61.86 degrees Fahrenheit (16.61 degree Celsius), which is higher than all 1,627 months in the period of record.

Two other agencies â€“ the Japanaese Meteorological Agency and NASA’s Goddard Institute for Space Studies â€“ also found that July 2015 was the warmest July on record.

In Europe, Austria saw its hottest July on record. This is impressive considering weather records there date back nearly 250 years to 1767. France recorded its third warmest July in 116 years of records.

A few pockets of the world saw a cooler-than-average July. This included a swath from eastern Scandinavia into western Siberia, eastern and southern Asia, and a few parts of central and northern North America.

Record Warm Start to the Year

Five of the first seven months of this year have now been the hottest on record, including February, March, May, June and now July. In addition, January was the second warmest and April was the third warmest in the period of record.

This makes the first seven months of 2015 the hottest on record, surpassing the previous record for that period set in 2010.

With a moderate El NiÃ±o currently in place, and the expectation that El Nino will become strong by late fall or early winter, 2015 may top last year’s record warmth.

El Nino doesn’t guarantee that happening, but it’s worth pointing out the previous two record warm years in NOAA’s dataset prior to last year, 2010 and 2005, both featured El Ninos that ended early in the year, rather than persisting through an entire year.