Japan: Has radioactive water leaked into the Pacific Ocean? 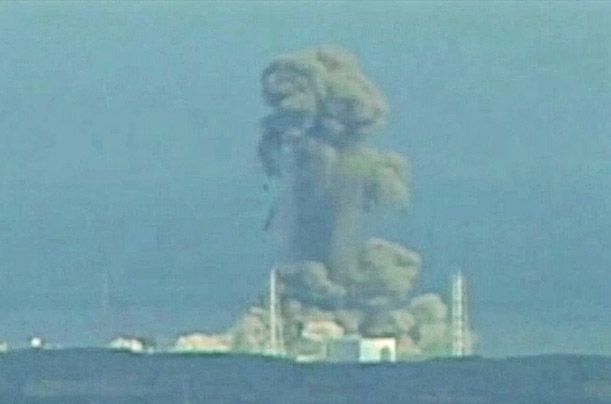 It’s unclear whether the contaminated water reached the Pacific Ocean.

The water was found Sunday morning inside a barrier around an evaporative condensation apparatus, which is used to purify sea water used at the plant to cool reactors damaged in the 9.0-magnitude earthquake and subsequent tsunami in March.

TEPCO said it was able to stop the leak by stacking sandbags around a crack found in a concrete barrier around the condensation unit. The company said the sea water around the drain had a slightly higher level of a radioactive substance — cesium 137 — than usual. TEPCO said it is still working to see how much contaminated water may have reached the ocean.

Fukushima chief ill The dual natural disasters on March 11 wreaked havoc in Japan, killing more than 15,000 people. While many of those died instantly, the country was on edge for weeks as utility and government employees scrambled to prevent a worsening nuclear catastrophe at the Daiichi plant, located about 240 kilometers (150 miles) north of Tokyo.

Japan’s Nuclear and Industrial Safety Agency eventually categorized the accident as a level-7 event — the highest level on an international scale for nuclear disasters — putting it on par with the 1986 Chernobyl disaster.