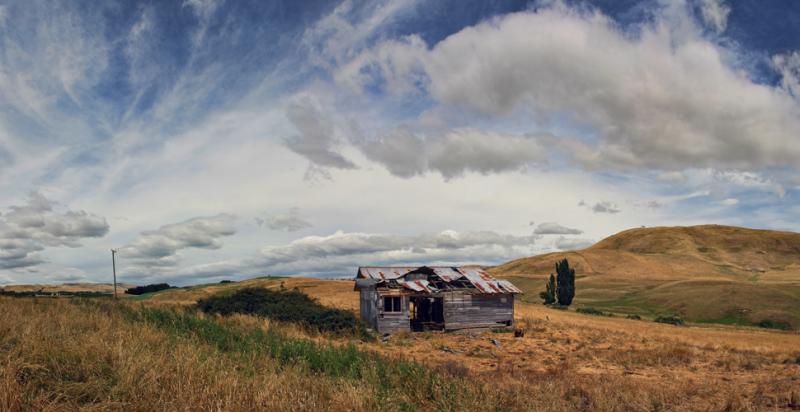 Janauary 2013 started off very wet over the West Coast of the South Island but overall much of the country was dry and settled.

Some parts of Northland, Auckland, Bay of Plenty and eastern North Island districts barely saw a drop of rain with 1-5mm of being recorded for the month.

Canterbury saw a little more however that all evaporated with numerous hot and breezy days.

Sunshine figures hit record highs in Christchurch and Rangiora for the month of January.
Almost 300 hours shone on the red and black province or in and around Christchurch breaking a 50 year old record by about seven hours.

Temperatures overall were above average nationally and inland and eastern areas saw a number of days of 30 degrees or more.

Fire bans and extreme fire risks were across quite a few regions by the end of the month and January was noted for a number of bush, scrub and grass fires which resulted in properties lost and evacuations.

There was a chilly 24 hour period over the south during the middle of the month.
A front delivered snow  to about 600 metres across the alps and footills with hail reported over some parts of Central and South Otago. Temperatures struggled to rise above the low teens from Invercargill to Christchurch on the 17th however that was a one off across the country for the month.

From data that I receive courtesy of the world class NIWA site at Turitea near Massey University that has the longest continous data flow for this area around Palmerston North, this January has been the 8th driest with 29.0mm of rain, the 5th sunniest with 248 hrs, but only the 19th hottest via T-Max at 23.3 C. Following on from the driest November on record since 1928, and even including the slightly above average December the Manawatu region is well on the way for a classic La Nina drought with the ENSO readings dropping steeply from their pre-Christmas readings where a possible El Nino La Nada situation could have occurred. Either way the end result would be drought for the lower North Island west coast. This is a drought that we are in the middle of. In another 6 weeks the land scape will tell the story far more than the numbers will. Watch this space!