‘It’s not over yet’ – Civil Defence urges ongoing caution 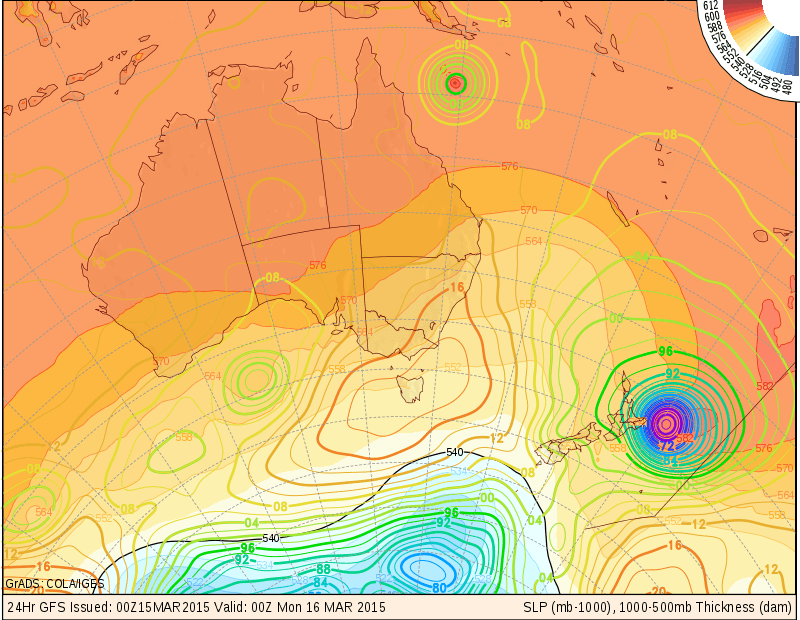 Extra care is being encouraged as people begin to move around this morning.

Auckland controller Clive Manley says a single gust of wind can cause all sorts of damage.

“It’s not over yet, although it’s looking very fortunate the way we’ve experienced things so far.”

Auckland Civil Defence has a fantastic free app with push notifications during this storm – click here to download: http://t.co/vOieQX54e9

It’s raining steadily in Gisborne, where Newstalk ZB’s Laura Heathcote is keeping an eye on developments.

“It’s not heavy, but it’s definitely coming down in big, fat droplets. It’s been going since about 2.30 this morning.

“The wind is starting to pick up a little bit.”

Laura Heathcote says coast dwellers – including motor camps and a school – are worried about storm surges.

“In some cases, there’s not a lot of stop bank in front of it so many homeowners are concerned about storm surges coming later today and what impact that might have on their property.”

Staff at Civil Defence agencies around the North Island have had a much quieter morning than expected.

Clive Manley says he’s only aware of a single incident.

“A tree came down and blocked a road up Northland way, but that’s the only incident we’re aware of.”

Power out in parts of the north

Cyclone Pam has caused a string of small power outages across the North Island.

In the Far North there are blackouts around Kawakawa and Russell, as well as Opononi.

Crews expect to have things patched up sometime after midday.

In Auckland, 100 houses in Waitakere should have the lights back on soon.

A thousand homes in Kumeu and some in Riverhead are also without power, but should be reconnected by about 8AM.

Nearly 300 customers in Remuera are also without electricity.

Pam has also forced a childcare centre in Gisborne to close its doors this morning.

It’s based at the Eastern Institute of Technology, which is also closed.

Cyclone Pam has slightly changed direction, with the centre of the storm now moving closer to East Cape.

Stronger winds are moving towards the Coromandel Peninsula and parts of Auckland, as well as Great Barrier Island.

As the system tracks south, the main wind direction is expected to turn southerly for the Gisborne region this morning.

WeatherWatch forecasters expect the rain will become heavier for some areas, as the storm stalls and intensifies somewhat.

By daybreak, attention will focus on the north eastern side of the North Island, as the centre of Cyclone Pam closes in on Gisborne.

Pam will come much closer to the land by about midday today, when it’s expected to be just 150km east of East Cape

The system will then move away towards the Chatham Islands.

Tropical Cyclone Pam has been downgraded from its initial category five, that caused death and destruction in Vanuatu.

Philip Duncan of WeatherWatch says the latest models are showing the storm is transitioning into the kind of colder-centred storms often seen around New Zealand.

“That’s suggesting it still has around category three-strength winds in the centre, and that’s pretty strong and still damaging.

“Today, when it comes in towards East Cape and Gisborne, that’s the area that’s going to get the intense winds.”

So far, there’s been next to no significant damage.

The Fire Service says it has been asked to help deal with a few downed trees in Northland, but otherwise it’s a quiet night.

But MetService is picking strong southeast winds and rain across much of the North Island today.

Eastern Bay of Plenty will have wind gusts of 160 kilometres an hour or more, as will northern parts of Gisborne.

Damage to trees, power lines and some rooves is likely.

There will be a burst of heavy rain along with the wind, with 180-220 millimetres possible about the Gisborne ranges.

And Volvo Ocean Race organisers have a 24-hour watch system on the fleet.

Race meteorologist Gonzalo Infante says Pam’s slight change of course will keep the eye of the storm at a safe enough distance from Auckland, where the six boats are currently moored.

Organisers have already been forced to postpone the start of leg five to Brazil to no earlier than Tuesday.

We are still waiting?  where is it?  very quiet night.  Seems all hype over nothing.  No wind or any heavy rains.. a gentle breeze no more than normal.  A letdown … a fisser perhaps?  Quiet sort of day looking out the window.

Hi Diana – was your region in the firing line?  Ie – East Cape area?  Northland, Auckland, Coromandel and Hawkes Bay are the only regions on the edge of the severe weather – everyone else wasn’t expected to have it.  It was only ever going to be a small portion of NZ – but forecaster cannot stop how the media covers it, or the fact that many people dont read all the details and just take their news from headlines.

YEs.  We are staying in Napier at the mo..  not much change

We only got 12 mils of rain here in katikati over night that storm earlier in the week gave us 60 mils…….What a useless fizzer