It’s May and still BBQ weather! 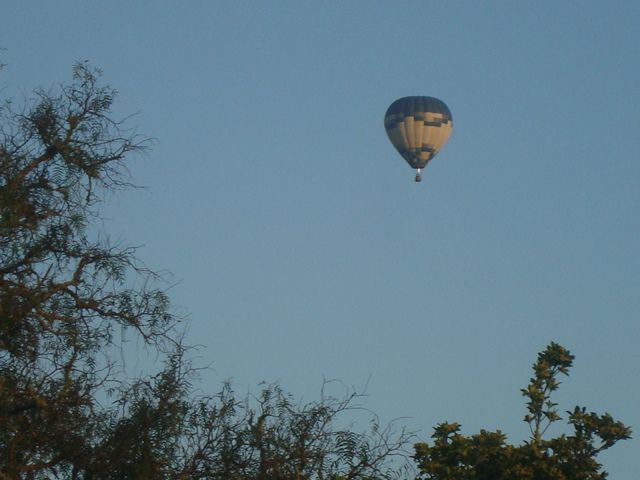 OK so there was a certain chill in the air this weekend across New Zealand… it wasn’t bitterly cold but it was enough to make me close up the windows of my Auckland home and try and keep the warmth in.

But despite the slight dip in temperature it was still mild enough out in the sun – when it finally showed up on Sunday.

For the past week or so the daily highs have been reaching 24, 25, 26 and 27 degrees frequently, mainly in eastern parts of both islands.

On Sunday, despite the cooler southerly, it was still 20 across much of Northland and in the 15 to 18 range elsewhere.  The South Island was cooler in the lower to mid teens.

If you can take yourself to a sunny, sheltered place, which wasn’t too hard for many of us on Sunday, it was actually warm and very pleasant.  I know in Auckland the final hour of sun up was warm, calm and deck-worthy.

What amazes me is that last year was the latest I had lit my fire in memory – May 1st.  However here we are a few days in to May already and, at least for Auckland and other northern centres, it’s still not really cold yet.  Some of you are bound to have lit your fires or rolled out the heaters… but not me… not yet.  To me it’s like opening chocolate … once you’ve started it’s open season.

Sure, it’s not warm at night now…although a few nights in the past week I did find stuffy.  The mornings are getting colder that’s for sure but by the time you’ve got up and reached work it’s warm again.   I was even surprised with how warm Auckland made it on Sunday…we were predicting 17, but the sun still managed to push the mercury to 19.

What is distinctly missing from our weather at the moment are the cold blasts.  The big southerlies that roar over the country bringing heavy rain to everyone, gales as far north as Auckland, and bitterly cold winds that make you huddle near the heater or fire.  Thunderstorms and hail storms along the west coast and then a day or two later it’s warm and sunny again.

So where are these bitterly cold storms?  Well, closer than you might think.  In fact, these big lows are already churning very close to New Zealand in the Southern Ocean… what’s keep most of us warmer and drier longer this year is the abundance of high air pressure in the Tasman and northern New Zealand.  It’s keeping that fridge door firmly closed.

In the next week we’ll see a bit more chaos in our weather pattern.  Hot and cold spells in the east, maybe some more shower activity for the north…and certainly more rain for the south.  I also think western and northern centres will be just a little cooler, maybe by a couple of degrees overall.

Make the most of the pleasant weather… I think our first real taste of winter is quietly sneaking up on us.