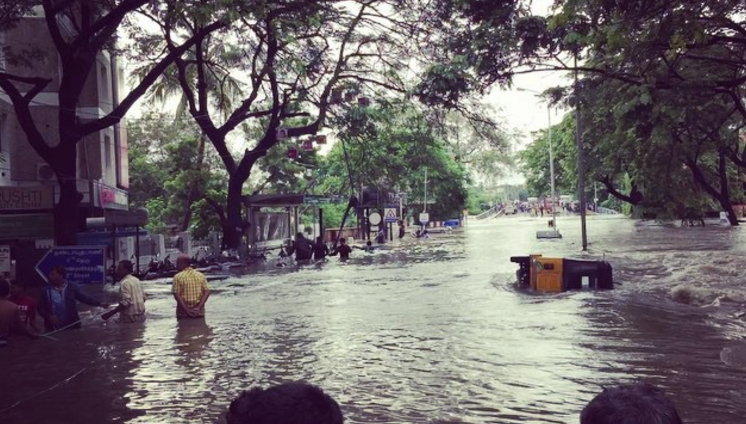 Weeks of heavy rain and flooding have knocked out power, suspended public transportation and left people stranded in Chennai, one of India’s largest cities.

The Indian army and navy are carrying out rescue operations, the Indian defense ministry told CNN. The Indian Coast Guard is also working to rescue people.

At least nine people have died so far in severe flooding that has hit Chennai in recent days, according to a Tamil Nadu state official tally released Wednesday.