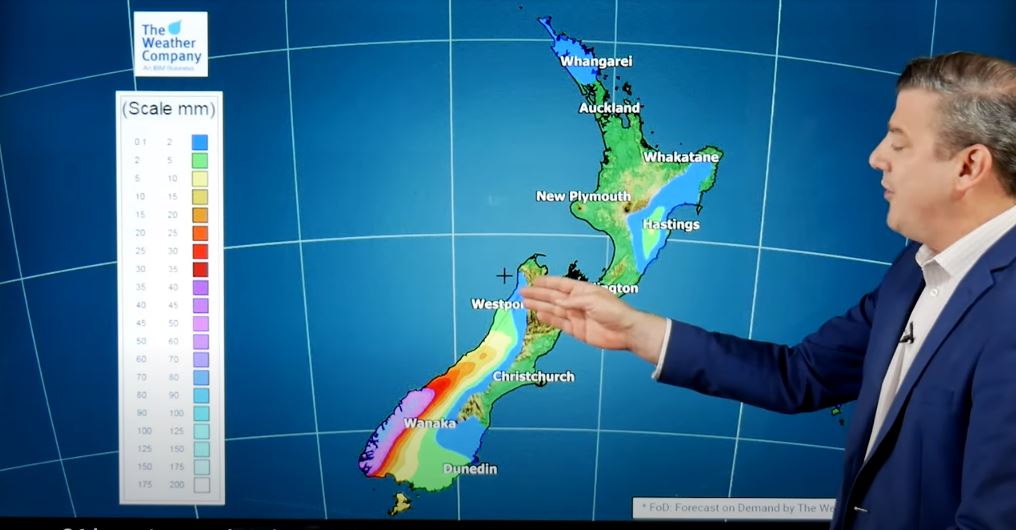 High pressure zones are dominating NZ but still afternoon downpours will impact both islands along with a colder, wetter, change this weekend in parts of the South Island. However WeatherWatch.co.nz has declared an early summer (see the news story on our homepage) and so temperatures will, for the most part, lean warmer than average while many regions will have below normal rainfall.

On the side of the Tasman the entire eastern side of Australia, from Melbourne to Canberra, Sydney to Brisbane to Cairns, will also see big rainfall totals over the coming week with some locations getting over 100mm. WA remains dry.