In the storm’s wake – situation & outlook for Wednesday 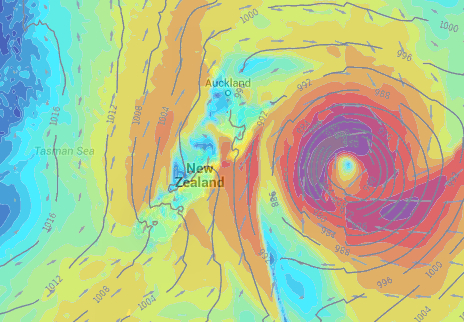 A south to southwesterly airflow will dominate the country’s weather tomorrow, meaning brisk winds in eastern regions of both islands.

Those eastern parts are likely to be cloudier overall, compared to the clear conditions of western New Zealand, both north and south.

Further north, Northland sees a bit of cloud during the day at times, along with the risk of a few scattered showers, but temperatures should stay in the 20s.