Hot days on the way 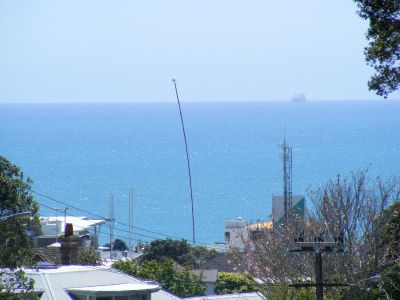 Whether you live in Canterbury or Northland the next few days going to be hot almost everywhere across New Zealand.

Starting in the north and most centres today will reach the mid 20s fairly quickly, despite cloud cover across Auckland and other coastal areas.  Humidity will also be on the rise so more warm nights will be on the way following some fairly cool evenings recently.  It won’t be as humid as last week though.

On Thursday, ahead of a rapidly weakening front, temperatures are likely to climb even further with some centres in the north reaching 30 degrees.

It’s a similar story elsewhere in the North Island with a number of centres reaching the mid 20s today and then inland or eastern places climbing closer to 30 either tomorrow or Thursday with the north to north west flow.

In the South Island today will be a hot one again.  Yesterday parts of Canterbury reached 35 degrees.  Today that’s highly likely to repeat itself with main centres closer to the coast possibly reaching 30.

But a cooler change will arrive on Thursday in Southland, dropping temperatures into the mid teens again.