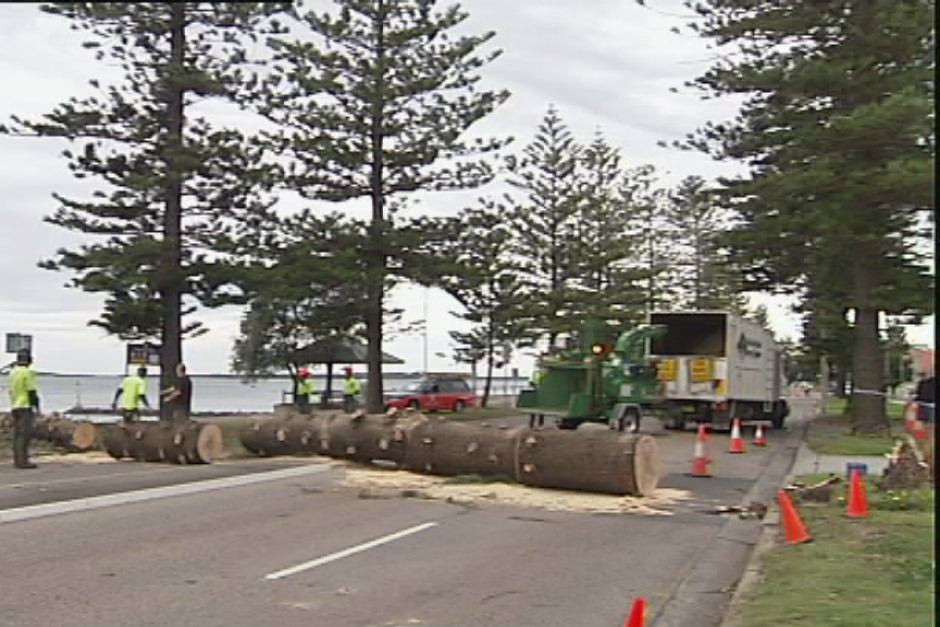 A series of cold fronts have been battering Australia, causing heavy rainfall and strong winds, with more on the way.

Mt Read has had three consecutive days over 40mm, making it the heaviest August three day run over 40mm since at least 2009. Strathgordon gained the highest 24 hour total, receiving 52mm.

The Bureau of Meteorology has issued numerous warnings including a flood warning for the Huon River, a flood watch for all Northern River Basins, a sheep graziers warning for Tasmania’s Central North, North West Coast and North East and a strong wind warning for all coastal areas except for the Central West Coast and Southeast Inshore.

The strongest winds will occur along the southwest coast tomorrow, averaging 55-75km/h with gusts up to around 100km/h. 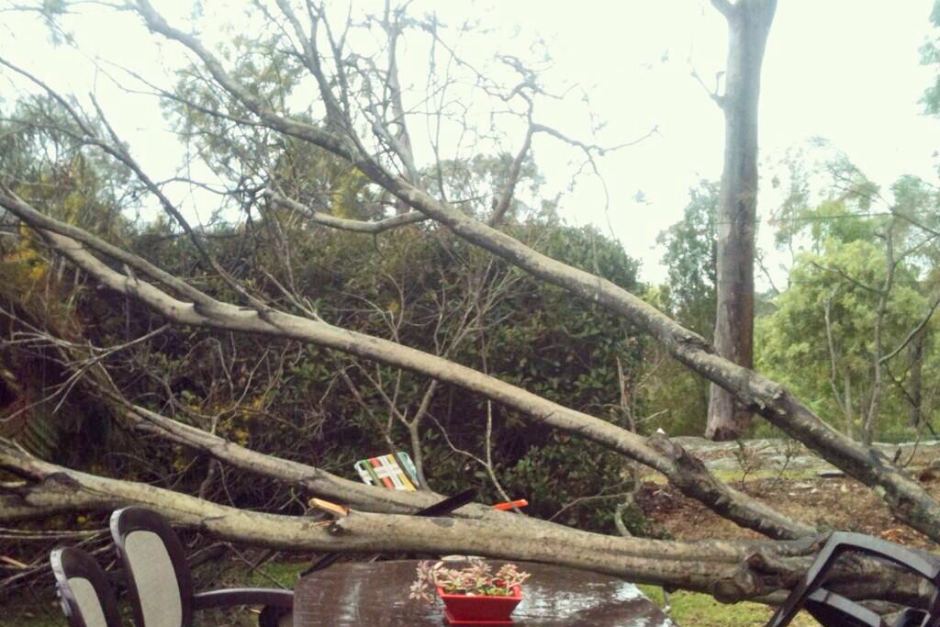 Sydney’s emergency services have reported more than 700 calls for help in the last 24 hours, with more than eight thousand homes and businesses cut off from power in central Sydney and surrounding districts.

A severe weather warning remains in place from the Hunter to the Illawarra, stretching out as far as the Snowy Mountains.

And it’s a similar situation in Melbourne, as State Emergency Services have responded to more than 800 calls for help after high winds there have caused havoc, mainly in the city’s Eastern Suburbs. 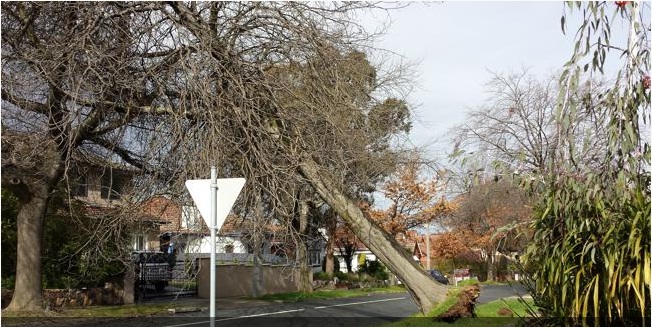 State Emergency Services is warning people to exercise caution while driving, secure loose items like outdoor furniture or toys, to stay away from large windows, and avoid parking under old trees.